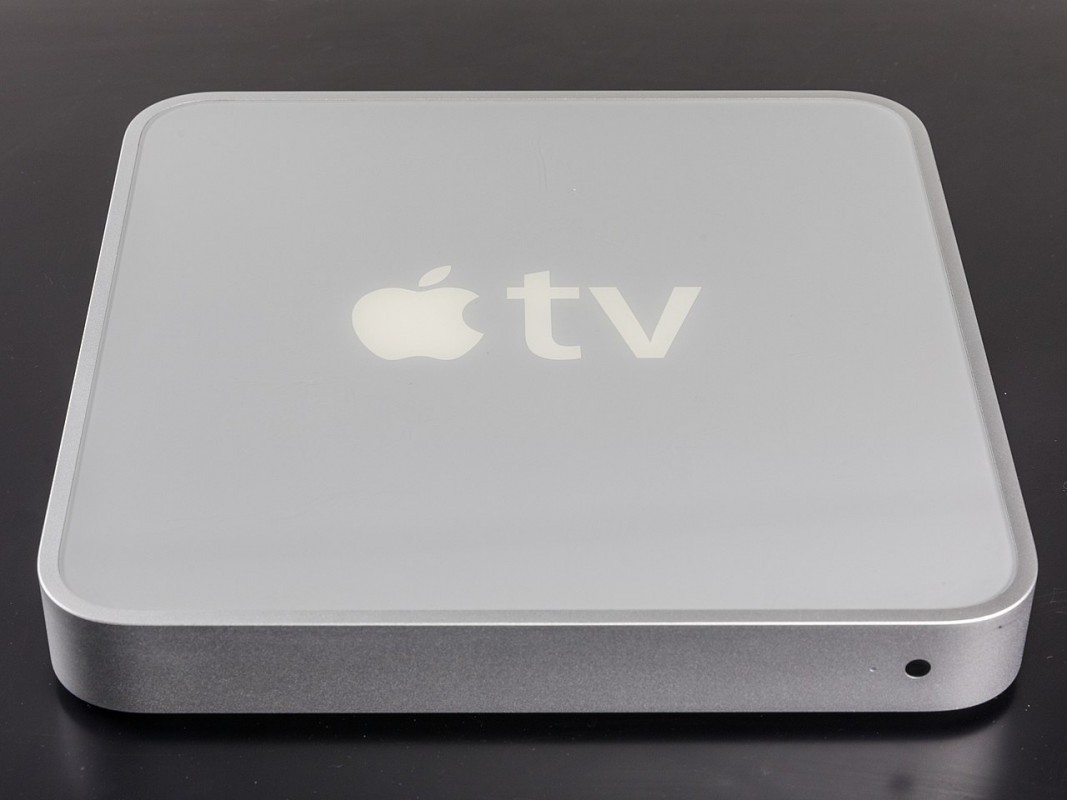 Rumors are going round that Apple has plans to release a refreshed version of its Apple TV. A statement from the Nikkei Asia Review has had people speculating whether Apple will come up with its new set-top box in 2021. This news follows that of an unreleased device spotted in an iOS 13.4 beta earlier this year.

Signs of a new Apple TV with an A12 bionic chip were revealed in the iOS 13.4 beta in January 2020 that suggested Apple’s plans for a refreshed model.

YouTube channel Front Page Tech’s host, Jon Prosser suggested that the new ‌Apple TV‌ would be equipped with an A12X Bionic chip. On the other hand, there is another rumor  of  the use an A14 chip, the same one that Apple uses in the iPhone 12 line-up.

In March, there were reports on Apple’s plans to introduce a new screen that would allow users to view all the installed apps in a list in iOS 14, and several other sorting options.

Not much about the new ‌Apple TV‌ is known yet, beyond news of possible remote changes, updated processor storage capacities, and a “T1125” codename. Prosser indicated that it could include a U1 chip that enables Ultra Wideband support for the delivery of improved spatial awareness between devices.

Based on recent rumors, there is a possibility that Apple is working on multiple ‌Apple TV‌ set-top boxes which could possibly clarify the discrepancy.

However, Apple is yet to update its current version of ‌Apple TV‌ 4K since September 2017. This could probably be a wait-and-watch game! 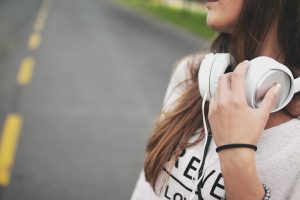 TechCrunch Editor-In-Chief and Matthew Panzarino posted his first impressions on AirPods Max, Apple’s latest addition to its family of headphones. He airs his views after using the headphones after using it... Continue reading Tech Writer-Editor Shares Positive Views on Apple’s AirPods Max Headphones 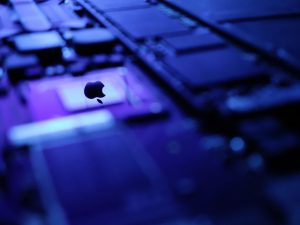 According to a report by Bloomberg, Apple is developing a series of new customized Apple silicon processors. These chips will power new and upgraded versions of new iMacs, a new Mac Pro and the MacBook Pro by next... Continue reading Apple To Launch Next-Gen Apple Silicon Chips For Mac-Book Pro, iMacs & Mac Pro In 2021