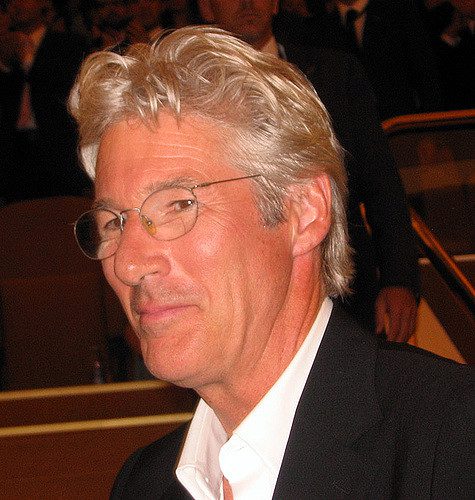 Norman: The Moderate Rise and Tragic Fall of a New York Fixer (5/10)

Written and directed by Joseph Cedar, this pictures Norman Oppenheimer (Richard Gere) as a New York “fixer.” At the beginning of the film, he insinuates himself into a relationship with Micha Eshel (Lior Ashkenazi), who is an up-and-coming Israeli politician. When Micha eventually becomes the prime minister of Israel, Norman finds himself in the middle of a maelstrom.

In telling the story of Norman, Cedar is telling a tale of a Court Jew, a narrative that can be traced back to the Old Testament. Cedar describes it as follows, “a Jew meets a man who eventually becomes a man with power, but he meets him at a point where his resistance is very low. He offers the man a gift or a favor, and when the man ends up being in power, he brings the Jew into his courts. The Jew rises to become a senior consultant until he becomes subject to a lot of antagonism, at which point the duke or king, or whoever he is, has no problem getting rid of him. He’s a liability and it’s easy to get rid of the Jew.”

Samples abound, Shylock in “the Merchant of Venice,” Fagan in “Oliver Twist” and Leopold Bloom in “Ulysses.” My question is, why pick a gentile to play a Jew? There are lots of Jewish actors who could have done this role. Dustin Hoffman comes to mind, and he’s the right age, too. Nothing against Gere’s performance; it’s just that one would think that, since this is an ethnocentric movie, one would get an actor who is the right ethnicity.

Except for its length, the film is exceptionally well done. Gere gives one of his better performances and Ashkenazi shines as the man who becomes prime minister. Also helping out are Michael Sheen and Steve Buscemi. But this is Gere’s film. What he needed was a good editor with sharp scissors and a director who had a better understanding of pace. As good as the film is, it was hard to stay awake throughout.