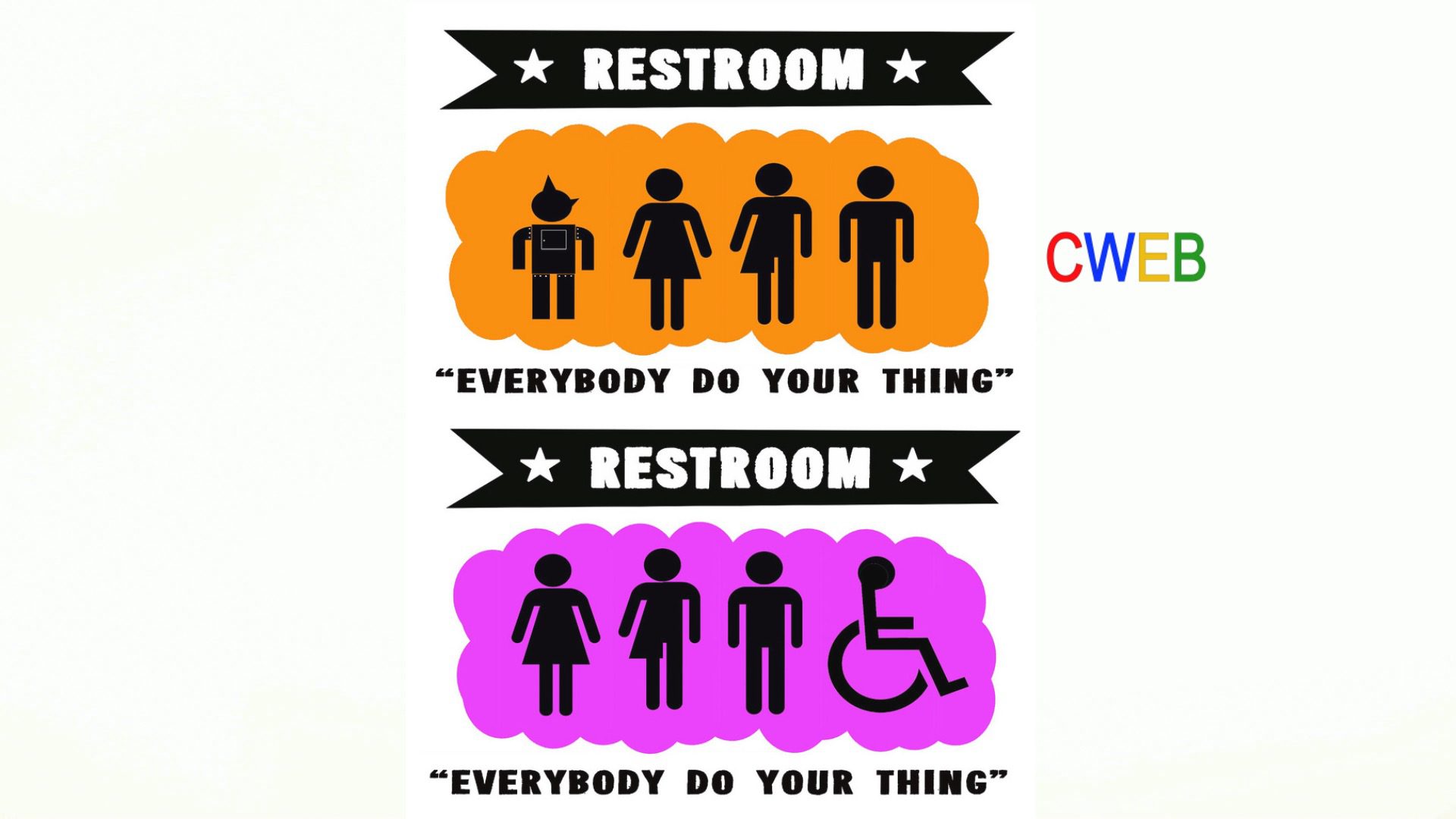 North Carolina’s anti-trans “bathroom bill” will cost the state nearly $3 billion in lost business, according to a new AP analysis. HB2 was clearly a response advancing social change beyond the tolerance of certain people in our state. The original ordinance was repealed. The assertive action taken by the City of Charlotte was met by even more assertive action by the state and has not been repealed. Way to flush dollars right down the toilet, North Carolina.