OneWeb and SpaceX compete to provide internet for the Arctic and the U.K. 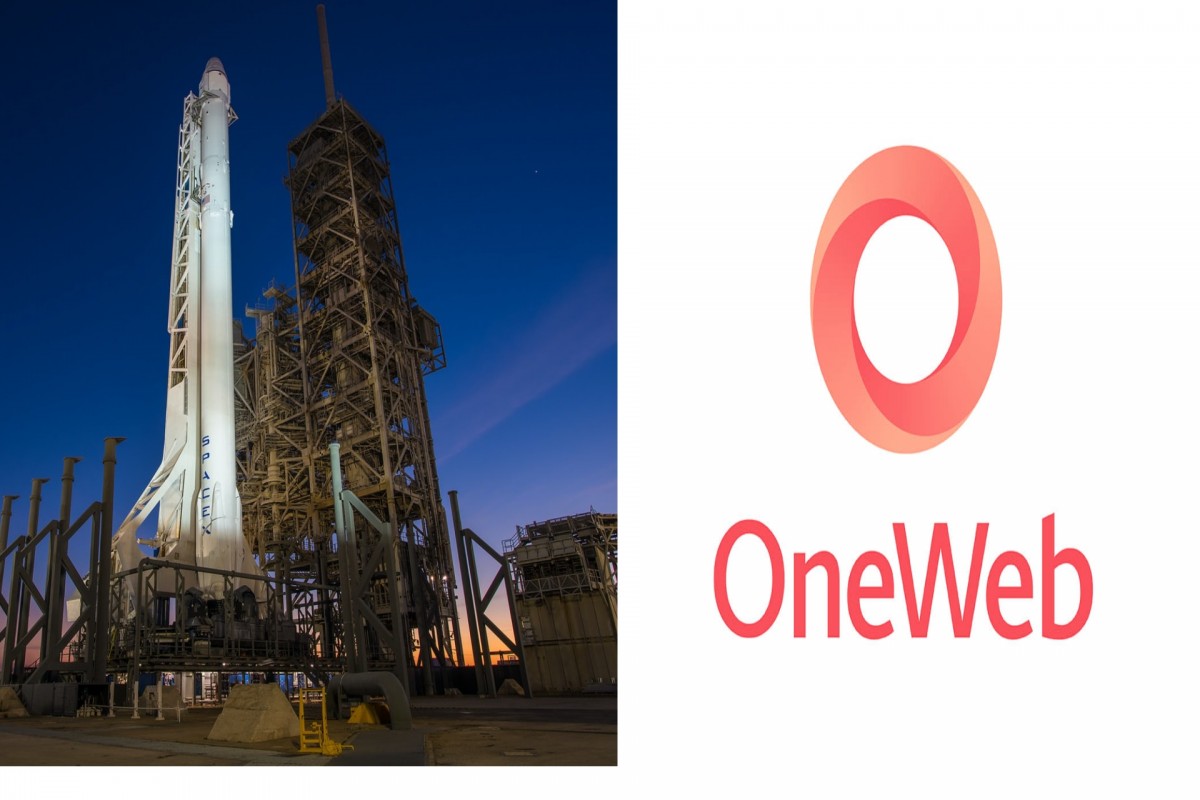 As the snow and ice melts in the Arctic, the climate changes that follow spell doom for the earth but lucrative deals for some. Both OneWeb and SpaceX are competing to provide lucrative broadband internet deals to the northern most region in our planet — the Arctic.

This week, OneWeb has launched 36 satellites, making its goal of providing internet to the region a possibility. SpaceX’s Starlink has already started providing internet to people and firms in remote areas through a beta program. Both these companies want to gain huge U.S. government contracts that are available for the frozen desert, which is thawing.

The U.K. Is also looking for companies to link its rural areas with a $6.9 billion Project Gigabit program.

OneWeb is a U.K. based firm which was saved from bankruptcy with help from the British government and Indian telecom giant Bharati Enterprises.

Chris McLaughlin, from OneWeb, said that the Gigabit project could go a group of telecom providers who would work together. He also said that OneWeb hoped that it could “repay the confidence in the U.K. government” through its bid for rural internet subsidies as it acknowledged the past help of the government in helping it avert bankruptcy.

Elon Musk’s SpaceX may have an edge over OneWeb for getting government contracts for internet in the Arctic region. It already works with the Pentagon in the U.S. has allegedly acquired more leverage recently. Private, internal sources, on the condition of anonymity, said that the retired former commander of the US Northern Command, Retired General Terrence O’Shaughnessy, is privately consulting for SpaceX.

It is unclear whether the retired former commander is fully employed by SpaceX or is a paid contractor for the firm. When asked by Verge for comment, SpaceX didn’t return requests. O’Shaughnessy was contacted by Verge, through a spokesperson, but he couldn’t be reached for comment.

Both SpaceX and OneWeb are competing for major government projects in their respective countries as well as in their competitor’s countries – the U.S. and the U.K. Both are capable of executing these huge projects as they have the means and the technology to do so.