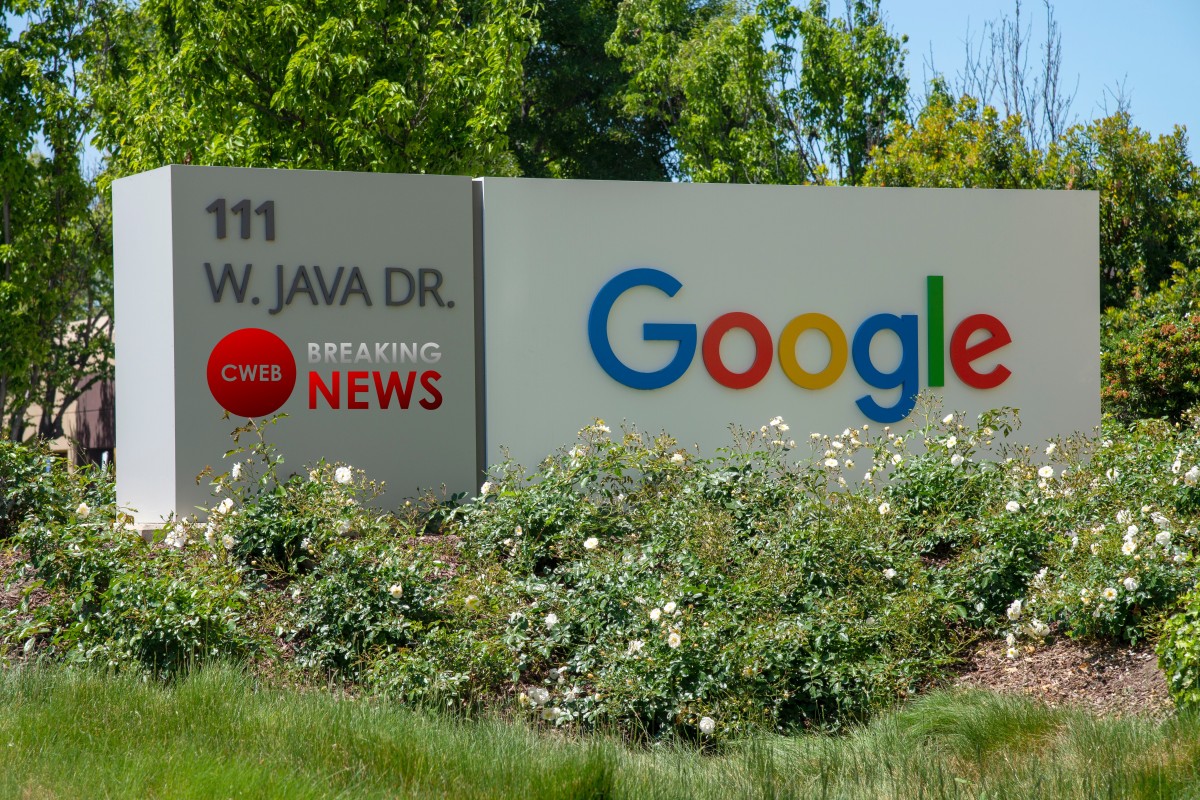 The Supreme Court ruled 6-2 in favor of Google saying its use of Java code developed by Oracle was “fair use.” This overturns a decision made in 2018 by the Federal Court of Appeals that had ruled that Google had “violated” Oracle’s trademarks.

The case between the two tech giants as been going back and forth from a decade. Oracle claimed that Android mobile operating system violates its trademarked code. However, Google has said that it included only those lines of code that were necessary to help programmers develop a new program that would transform technology. It considered its use of the Java code developed by Oracle as “fair use.”

Oracle has disagreed with this interpretation from years and had taken Google to court. Initially, Google won its cases in lower courts. In 2015, the Supreme Court declined to take up the case. In 2018, a Federal Court of Appeals ruled in favor of Oracle.

Google appealed once again to the Supreme Court and in 2019, the higher court in the nation agreed to hear the case. Today, Monday April 5, 2021 the Supreme Court dashed all hopes of Oracle and gave Google a victory that it had been fighting for, from years.

This decision has evoked mixed reactions among tech companies as they could also have a lot to lose if the “fair use” factor loses out to “copyright issues.” However, the downside was mentioned years ago by Oracle when it said that companies would stop developing original code if loses its copyright to major players.

Dorian Daly, Oracle’s VP and general counsel released a statement which said that the Google platform got bigger and its market its market power has increased. He said that they stole Java and spent a decade in litigation “as only a monopolist can.”

It also mentioned that this was the behavior that made the U.S. government and regulatory authorities around the world examine and investigate “Google’s business practices.”

Google has not released any statements as yet.