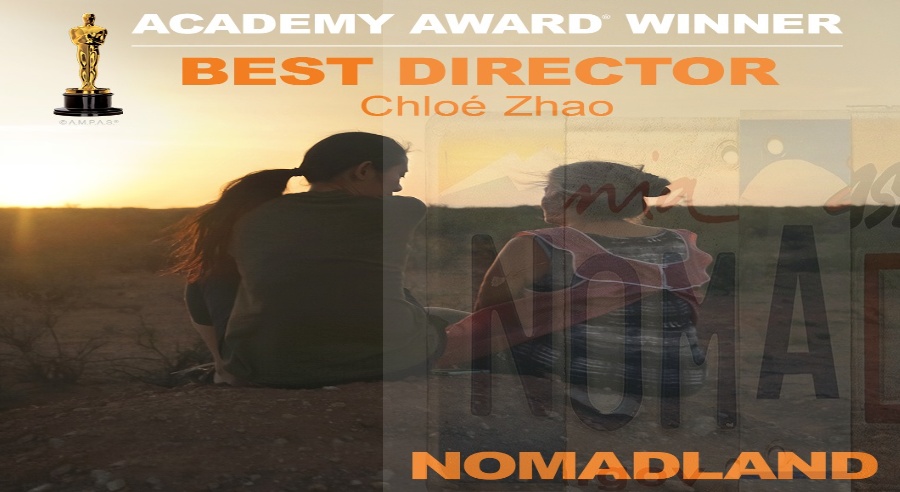 Nomadland has been on an award winning spree this year. On Sunday, it picked the Best Picture Award. On Sunday, director Zhao from LA’s Union Station said that she thanked all of the hearts and hands that came together to make the movie. She also thanked all the people they met on the road for reminding them what true kindness looked like. The movie was nominated for six awards. It overtook eight other nominated films and won Chloe Zhao, the first woman of color (Asian American) the best director award. Frances McDormand also joined her and urged viewers to return to movie theaters. She ended her speech with a howl in honor of the wolf they met in their journey across America.

The film Nomadland is an adaptation of the non fiction book Nomadland: Surviving America in the Twenty-First Century. This New York Times bestseller was written by Jessica Bruder, an award winning journalist. It was published in 2017 and tells the stories of resourceful nomads who are proud, funny and in some ways admirable people. She has chronicled their stories with humanity and a dash of wit.

According to Hollywood Reporter Zhao said that the film Nomadland traces the journey of a woman whose grief and healing is chronicled. McDormand essays the role of Fern, a 60+ nomad who travels in her van across the nation and finally finds self-acceptance.

Nomadland has won a bunch of awards. They include

Although Zhao created history by winning her first Oscar as a woman of color at the Oscars, there was some disappointment among Chadwick Boseman’s fans as the best actor award went to the 83-year old Anthony Hopkins for “The Father.” He is the oldest actor to receive an Oscar award. He was allegedly asleep and did not give an acceptance speech ending the Oscar Awards ceremony. Later,   mentioned Chadwick Boseman in his acceptance speech. 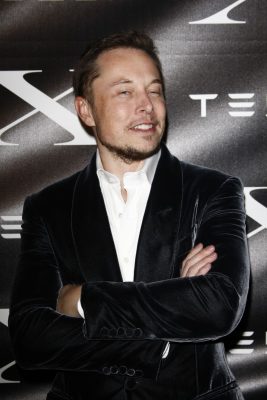 One of longest running sketch comedy show on American Television —Saturday Night Live will feature a non-showbiz celebrity with a showbiz one. Over the weekend NBC announced that Elon Musk of Tesla and SpaceX fame will host the show and... Continue reading May 8 Saturday Night Live Host Will Be Elon Musk And Musical Guest Will Be …


Apple and the $430 Billion US investment 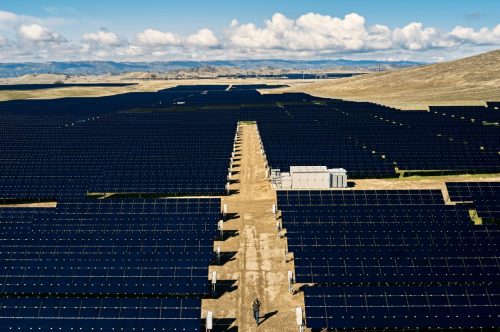 Apple today announced an acceleration of its US investments, with plans to make new contributions of more than $430 billion and add 20,000 new jobs across the country over the next five years. Over the past three years, Apple’s... Continue reading Apple and the $430 Billion US investment


Cheesy Pasta in a Pot 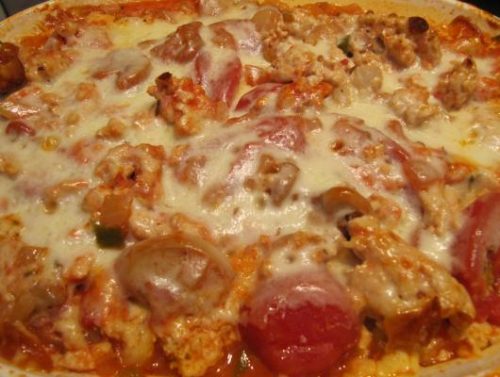