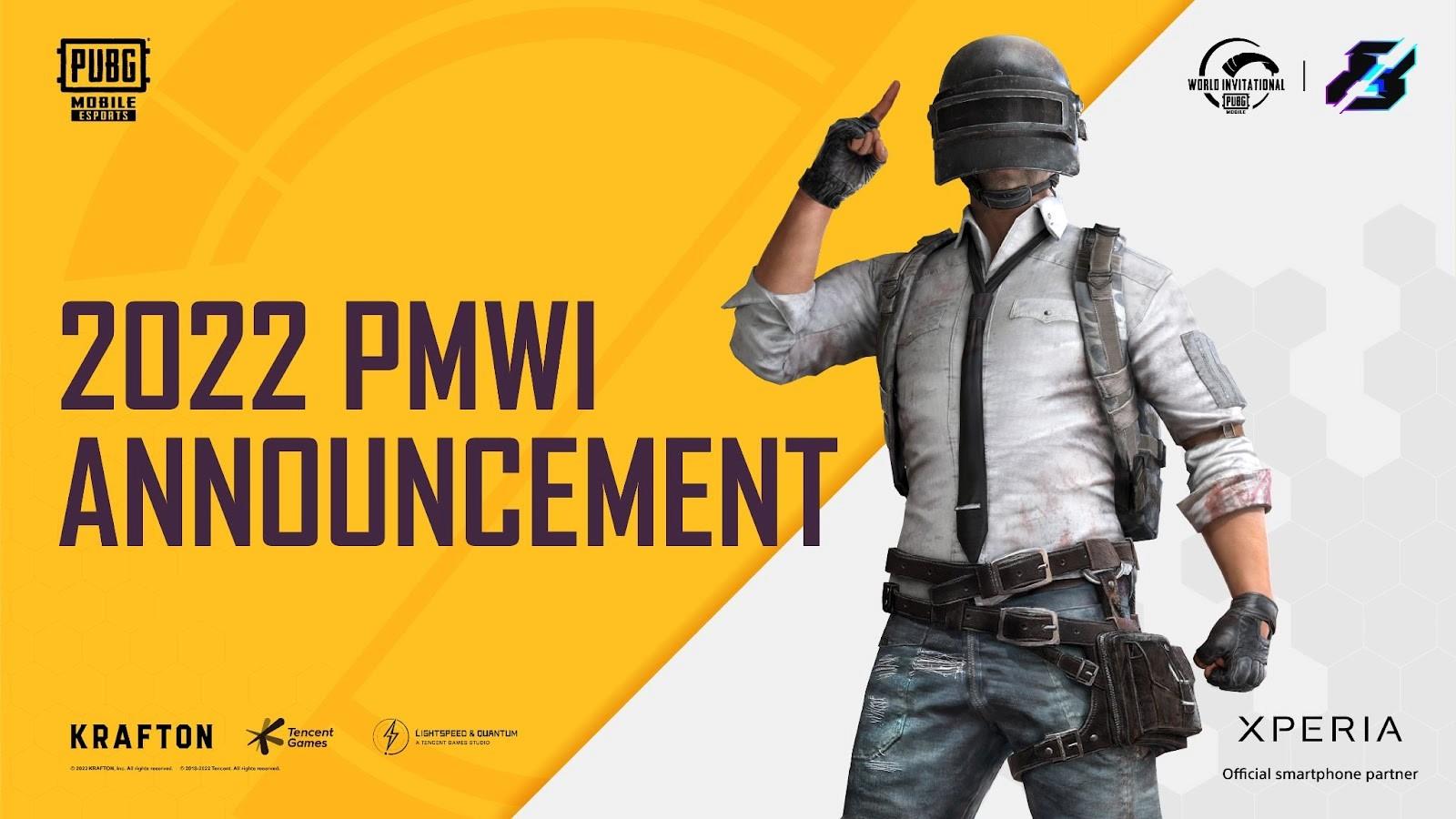 PUBG Mobile will return to the esports stage later this year with two events featuring a combined prize pool of $7 million.

The event will be split into two weeks with a total of $3 million on the line. A PUBG Mobile Global Championship (PMGC) is also in the works and will feature a $4 million prize pool. A date for the PMGC was not announced.

The PMWI will begin with the Main Tournament Aug. 11-13, featuring 18 teams competing for shares of a $2 million purse. Then, 12 teams will stick around for the Afterparty Showdown Aug. 18-20 to battle for the remaining $1 million.

The top five teams from the Main Tournament will qualify for the Afterparty Showdown, along with six teams selected from the various regions and an additional “special invite,” PUBG Mobile said in a news release.