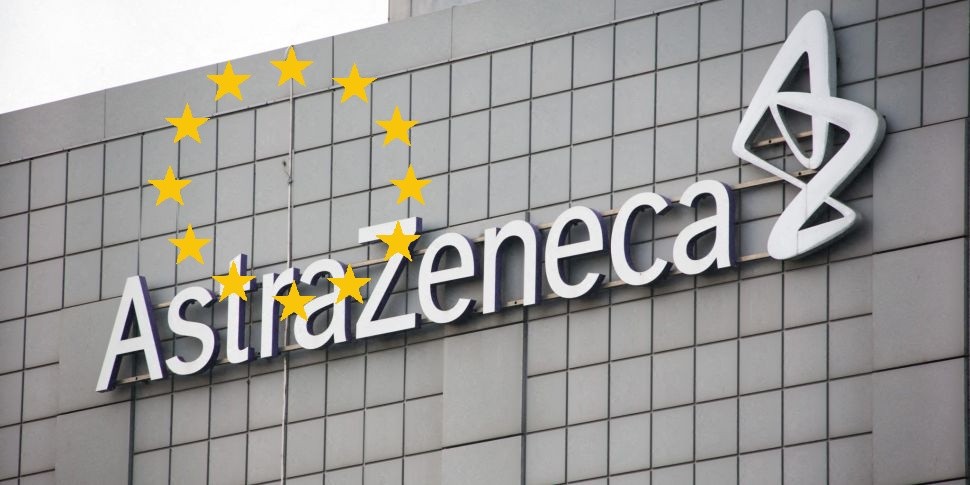 Although there is insufficient evidence about the effectiveness of the Oxford-AstraZeneca vaccine, the European Union’s (EU) regulator the European Medicines Agency has finally authorized its use in all 27 countries in the block. Both Britain and India had already approved it. The U.S. has not as yet approved it.

EU Officials have raised concerns on the small number of older participants in clinical trials. The six percent concentration is minimal when accounting for the fact that they constitute the age group which has the highest number of deaths related to the virus as well being the group that is prioritized to receive the vaccines.

There is a tussle between the EU and Britain as the company believes it will fall short of the expected deliveries. Problems at a manufacturing site in Belgium has created legal problems as EU officials are preparing for a possible visit to the site.

Brussels is expecting  a share in supplies from British publishing sites according to its contract with the company as the use of other manufacturing sites, when necessary, is a part of the contract. Britain has not faced any shortages.

Statistics in the EU are dismal as less than 2% of its population which is around 450 million has been vaccinated and some of them have received only one dose in these two dose vaccines. Germany has already mentioned shortages.

The burgeoning problems of shortage of vaccines while transmission rates are spring has made the EU contemplate taking legal actions to surmount the shortage. German health minister Jens Spahn said that the company has recently indicated it will meet the shortfall.

However, Spahn also said that the way out of the “pandemic of the century” has started and the fact that there are three vaccines in the EU in just above 12 months is a “unique success story in medicine.”

Although the EU had pre-ordered vaccines from many other suppliers including Pfizer-BioNTech and Moderna, it has miscalculated these amounts. It has now increased the order amount up to 600 million doses. 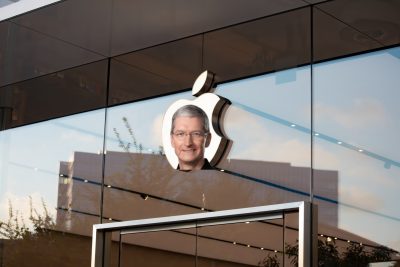 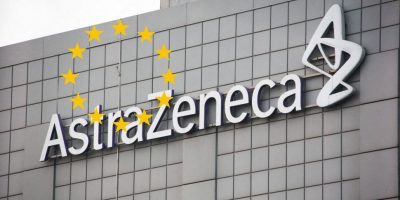 Although there is insufficient evidence about the effectiveness of the Oxford-AstraZeneca vaccine, the European Union’s (EU) regulator the European Medicines Agency has finally authorized its use in all 27 countries in the... Continue reading Oxford AstraZeneca coronavirus vaccine gains EU authorization for all adults