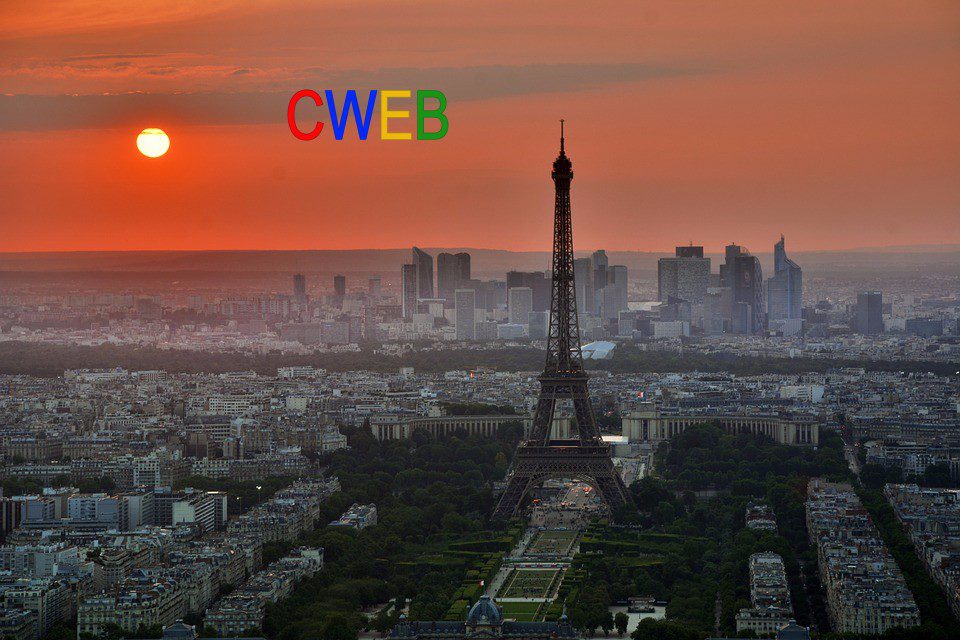 The driver’s motive is unclear, but officials said he deliberately aimed at the soldiers, and counterterrorism authorities opened an investigation.

It is the latest of several attacks targeting security forces guarding France over the past year.

While others have targeted prominent sites like the Eiffel Tower, Wednesday’s attack hit a leafy, relatively affluent suburb that is home to France’s main intelligence service, the DGSI.
Three of the soldiers suffered light injuries while three were more seriously injured, but their lives are not in danger, according to the Defense Ministry.