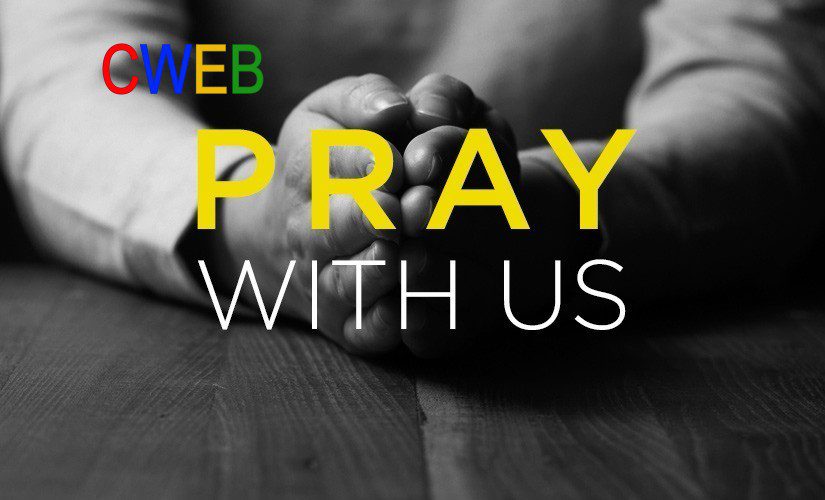 Reports indicate that at least 17 people were shot and killed and more than a dozen people were wounded after a shooting at Marjory Stoneman Douglas High School in Parkland, Florida.

This marks the deadliest school shooting since the mass shooting at Sandy Hook School on December 14, 2012.

The shooting occurred at Marjory Stoneman Douglas High School in Parkland, Florida today. This is at least the 18th school shooting in the U.S. in 2018.

Our hearts are with the victims, their loved ones, and all those impacted by yet another senseless shooting at an American school.

We need to introduce a pragmatic and effective solution to this almost uniquely American problem of gun and weapon violence in schools and gun control to mental people?

Deepest heartfelt prayers and a moment of silence for the victims and families of the high school shooting in Parkland, Florida. Another horrific tragedy that is impossible to comprehend.