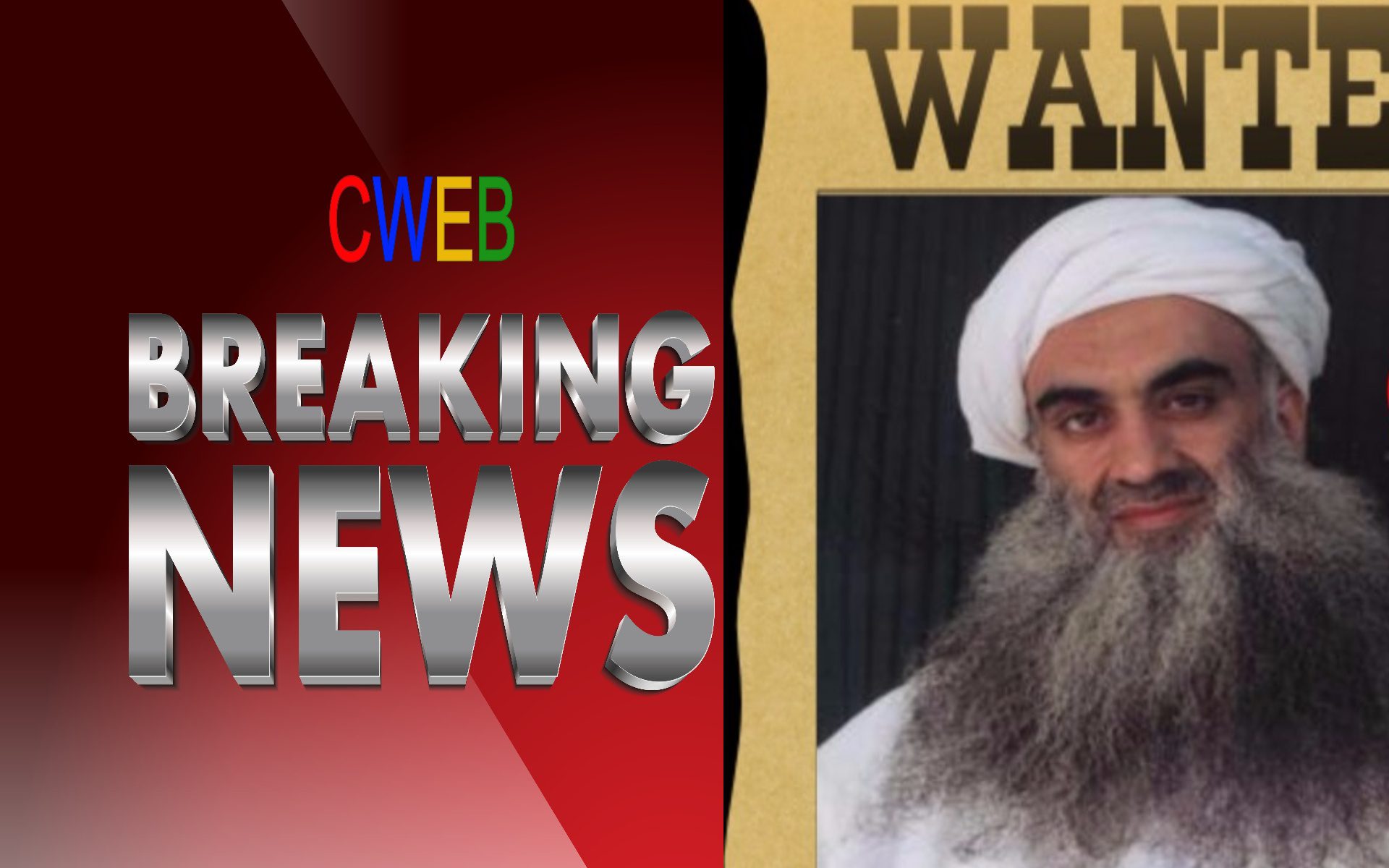 Today the pentagon spokesperson Dana W. White said President Donald Trump made the decision on Monday and described the Kurdish People’s Protection Units, or YPG, as “the only force on the ground that can successfully seize Raqqa in the near future. We are keenly aware of the security concerns of our coalition partner Turkey,” White said in a statement. “We want to reassure the people and government of Turkey that the U.S. is committed to preventing additional security risks and protecting our NATO ally.”

The Turkish position has created a dilemma for U.S. military officials, who see no viable alternative force in Syria capable of and willing to mount an assault on the Islamic State’s final stronghold. Already, the YPG has received air support from the United States and, indirectly through Arab fighters, some U.S. weaponry.