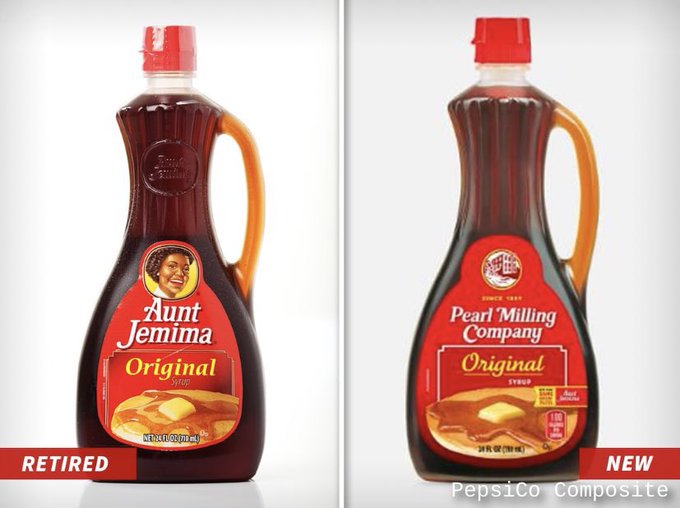 The Aunt Jemima name and photo will no longer appear on the box. The packaging will remain the same, but the name Pearl Mining Company will appear on the box and the photo will be placed with a picture of a factory. Pearl Milling Company-branded pancake mixes, syrups, cornmeal, flour, and grits products will start to arrive in market in June 2021.

In a press release ,  The Quaker Oats Company signed the contract to purchase the Aunt Jemima brand in 1925. It updated its image over the years in a manner intended to remove racial stereotypes that dated back to the brand origins. In June 2020, the company announced it was transitioning from the Aunt Jemima name and likeness on packaging and pledged a $5 million commitment to support the Black community.

Pearl Milling Company will provide a  $1 million commitment to empower and uplift Black girls and women, inviting the community to visit its website and nominate non-profit organizations for an opportunity to receive grants to further that mission. PepsiCo’s has already invested more than $400 million, for a  five-year investment to uplift Black business and communities It is committed to increase Black representation at PepsiCo. 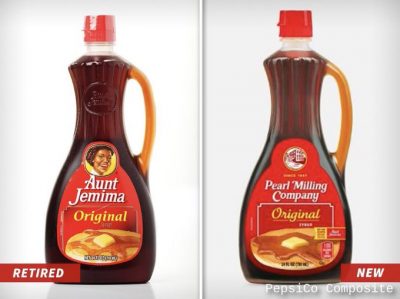 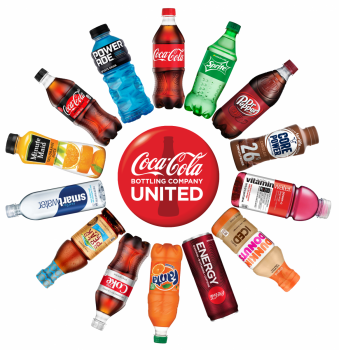