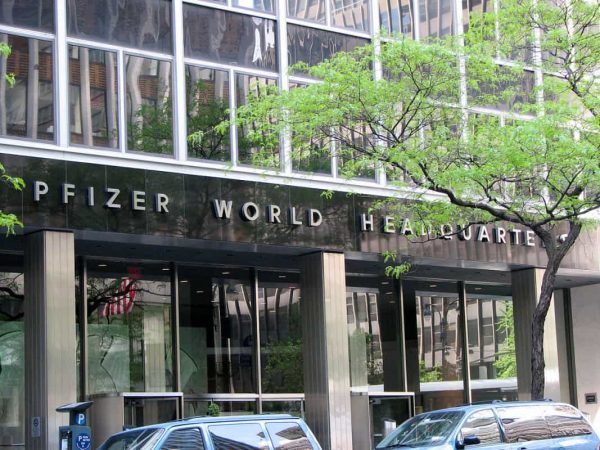 Less than two weeks after it was approved for use in the U.S., Europe’s regulator, the European Medicines Agency authorized conditional approval of Pfizer and BioNTech’s coronavirus vaccine.

Many countries in the EU including France, Germany, Italy and Austria aim to begin using the vaccine from December 27, after it is endorsed by the European Commission.

The European Medicines Agency released a statement saying that it had recommended conditional marketing authorization for the Pfizer vaccine to be used on people whose ages were 16 years or above.

The agency said, “EMA’s scientific opinion paves the way for the first marketing authorization of a COVID-19 vaccine in the EU by the European Commission, with all the safeguards, controls and obligations this entails.”

Lockdowns are tightening across the EU as a deadly coronavirus wave, exacerbated by winter, is sweeping across, as well as mutating to form more infectious strains. A new and highly transmissible mutation of the virus has been reported in the U.K. leading to flights and vehicular movement being banned from or to Britain. 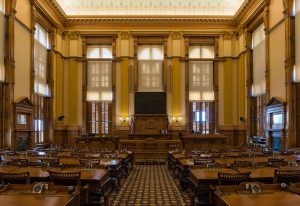 Georgia reported a turnout of 168,000 on Day 1 of its Senate run-off voting for Raphael Warnock and Jon Ossnoff of the Democratic Party and Kelly Loeffler and David Perdue from the Republicans side. Reports say that... Continue reading Georgia Senate battles: 50-50 split seems likely


Easy shredded pie with cherries deliciousness is so simple to cook 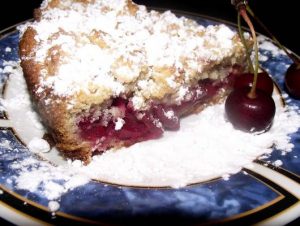