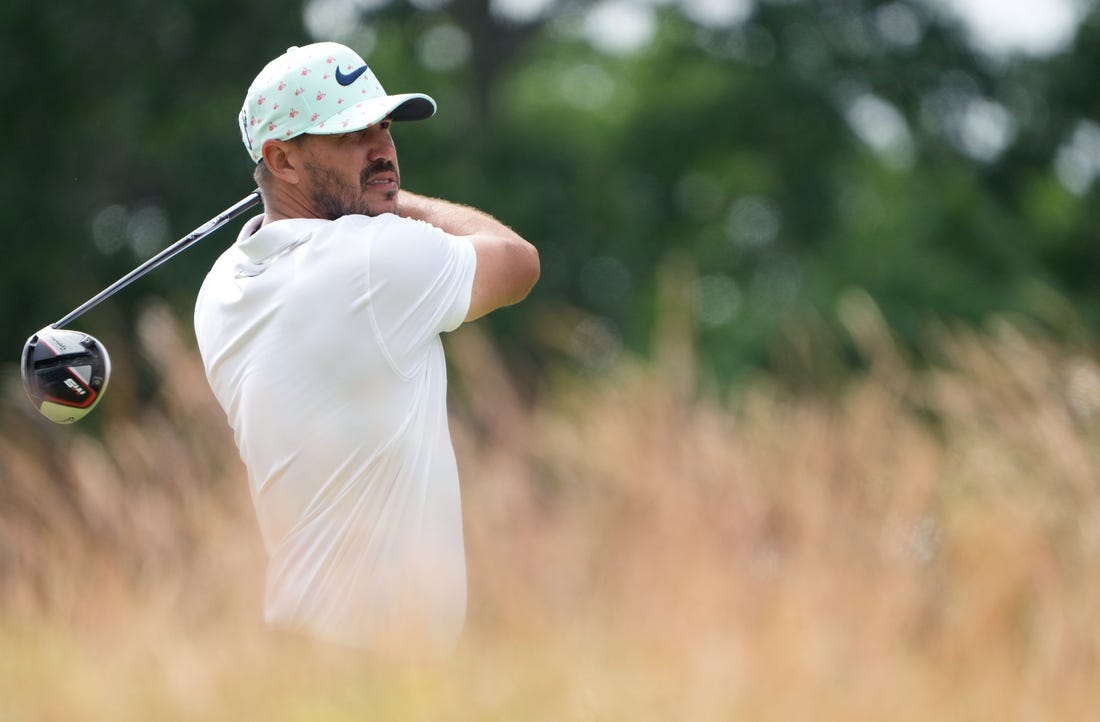 Brooks Koepka is expected to join the LIV Golf Series and participate in the first event in the United States on June 30, according to multiple reports.

Koepka and Abraham Ancer of Mexico are ranked Nos. 19 and 20 in the Official World Golf Rankings but reportedly will depart the PGA Tour for the LIV in the coming days.

The building current behind the start-up tour would include eight of the top 50 in the OWGR, including Koepka’s nemesis Bryson DeChambeau (30th). Ancer withdrew from the U.S. Open last week citing illness.

As friction builds between players and PGA Tour commissioner Jay Monahan, 17 players have been suspended from playing in Tour events, including Phil Mickelson and Dustin Johnson. Presumably, Koepka, a four-time major winner, would be added to the banned list, as would Ancer, 31.

Spain’s Jon Rahm, who said he was offered $400 million to join the LIV, and Ireland’s Rory McIlroy have been vocal in their position against leaving the PGA Tour. But the limited schedule of events and “off course” opportunities are being cited by players who have signed on to the LIV, including Mickelson.

Monahan was scheduled to sit down with players in Connecticut on Tuesday with a press conference scheduled for Wednesday. The Travelers Championship kicks off Thursday, and Koepka is entered in the event.

Koepka is close friends with Johnson and his brother, Chase, played in the inaugural event in London.

Koepka, 32, said before the U.S. Open that media was responsible for the uproar over the player exodus to the LIV, and giving the new tour “legs.”

“I’m here at the U.S. Open,” he said. “I’m ready to play the U.S. Open, and I think it kind of sucks, too, you are all throwing this black cloud over the U.S. Open. It’s one of my favorite events. I don’t know why you guys keep doing that. The more legs you give [LIV Golf], the more you keep talking about it.”