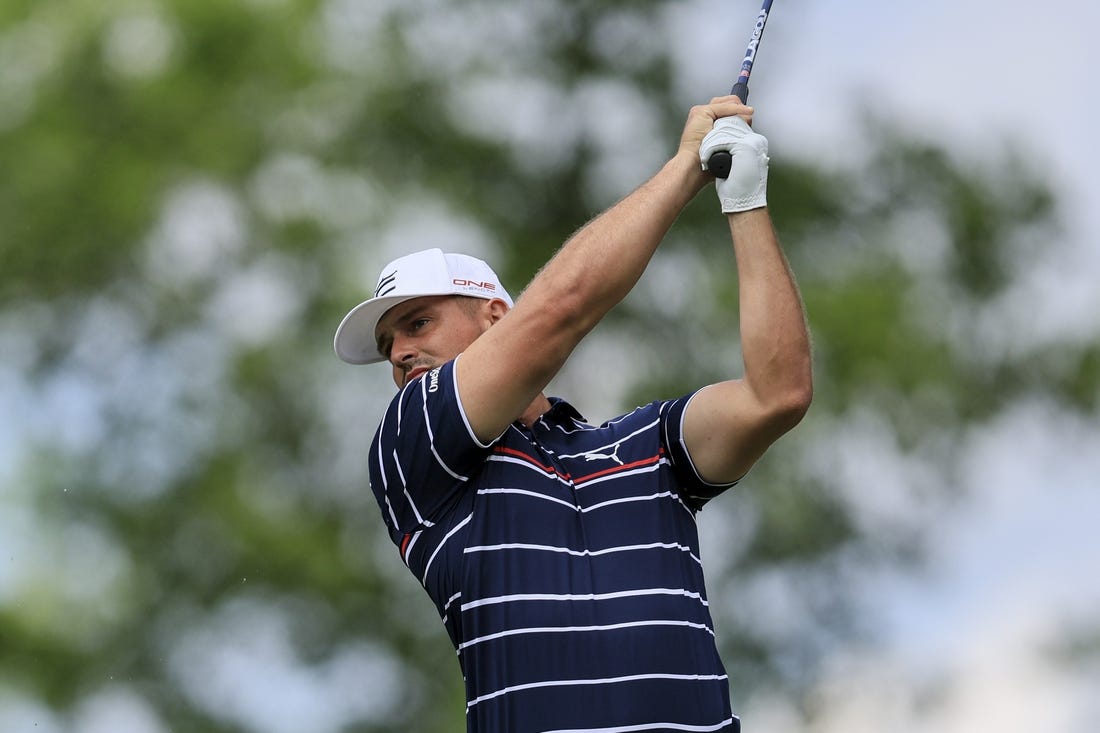 “Bryson DeChambeau is an exciting addition to LIV Golf’s supercharged style of play. He is passionate about the sport, innovative in his approach and committed to pushing the boundaries in pursuit of excellence,” said Greg Norman, LIV Golf CEO and commissioner.

“He’s not afraid to think outside the box and supports our mission of doing things differently to grow our game. The power and energy he brings to the course will deliver added electricity to our competition.”

DeChambeau, 28, won the 2020 U.S. Open and rose as high as No. 4 in the Official World Golf Ranking. He became a Rocket Mortgage partner shortly after winning the Rocket Mortgage Classic earlier that same year, however the company cut business ties with DeChambeau after reports circled that he switched allegiances from the PGA Tour to the LIV Golf Invitational Series.

The PGA Tour announced Thursday it had suspended the then-17 members who are participating in the inaugural LIV Golf International Series event in London.

DeChambeau is not competing in that event, however. He underwent surgery to repair a broken bone in his left wrist in April after missing two months of the PGA Tour season nursing both the wrist and a labrum tear in his hip.

DeChambeau is expected to play in the first LIV Golf tournament in the United States. It is scheduled for June 30-July 2 at Pumpkin Ridge in Portland, Ore.