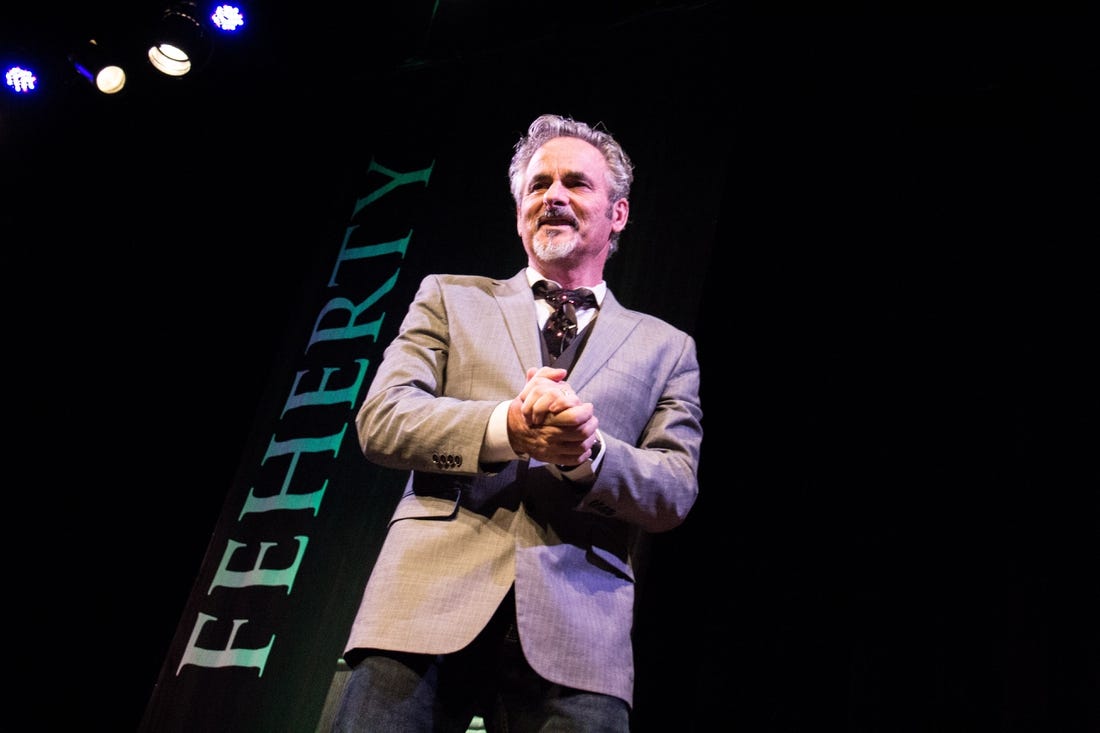 Feherty, 63, will participate in eight to 10 tournaments per year with the PGA Tour’s rival series, per the report.

The Northern Ireland native was part of NBC’s broadcast team this weekend at The Open Championship.