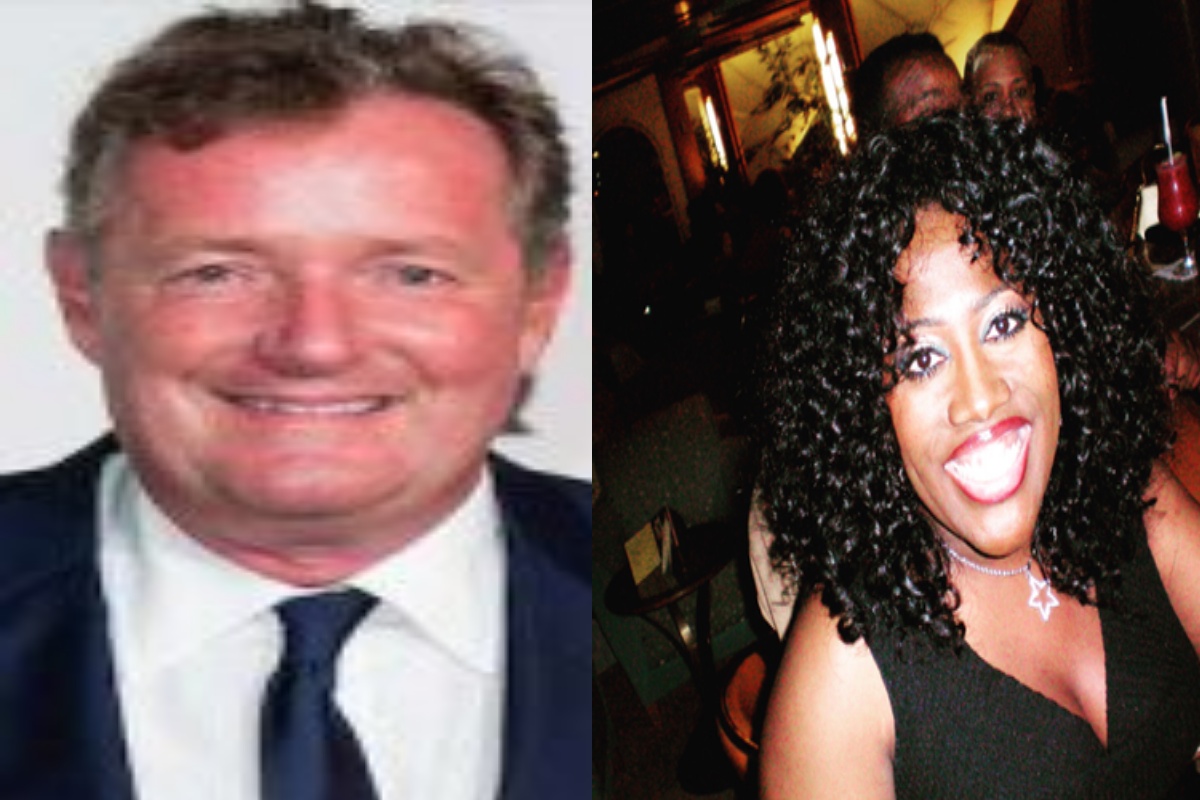 Piers Morgan has called Sheryl Underwood a “shameless fraud” on Twitter. He posted this after Underwood had tweeted about how the show The Talk would look openly at what had happened in the earlier episode and how they hoped to move forward.

In the last episode of The Talk, about a month ago, Underwood had clashed with Sharon Osbourne, when she had defended her friend Piers Morgan.

Piers Morgan had been at the center of controversy after he had said that he didn’t believe Megan Markle when she spoke of mental health issues.

This had created a huge backlash and Morgan had stormed off the sets of Good Morning Britain. He returned and had apologized for his outburst. However he had left the show. He is now editor-at-large for the Daily Mail website.

The Talk returned on air this Monday and the co-host Underwood said that she had post-traumatic stress disorder (PTSD) after she and Sharon Osbourne clashed on air.

After listening to this remark, Morgan went on Twitter and said, “Oh, what a crock of sh*t.”

The original saga began when Megan Markle and Prince Harry appeared on Oprah and Megan mentioned that she had suicidal thoughts. This got an angry retort from Morgan who said that he didn’t believe her. This led to Morgan’s exit from the popular show Good Morning Britain.

Sharon Osbourne a co-host on The Talk right from the premier episode of the show in 2010 defended her friend Piers on Twitter.

When Osbourne appeared on her show “The Talk” her cohost Underwood accused her of defending her racist friend Piers Morgan. This led to another showdown.

Now, it was Osbourne’s turn to leave The Talk. With the show back on air, the saga continues. 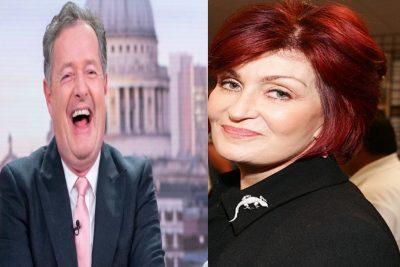 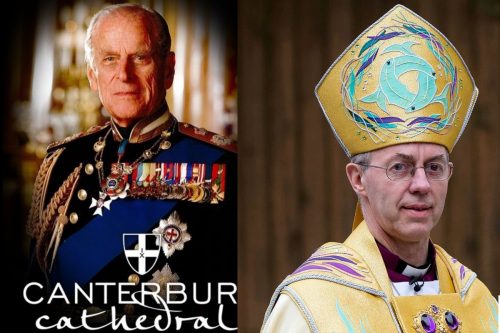 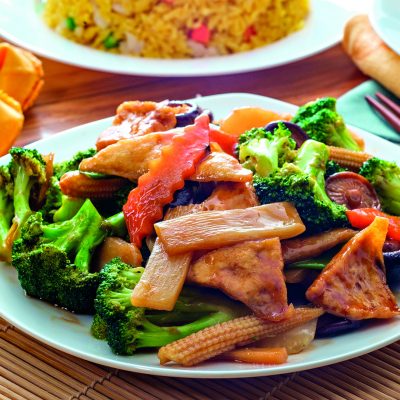 Photo Credit:- Cosori Air Fryers Commonly known as Buddha’s Delight or lo han jai, this vegetarian dish is eaten on the first day of the Chinese New Year. I’ve turned it into an everyday dish using some of my favorite vegetables with miso paste... Continue reading Lohan Mixed Vegetables