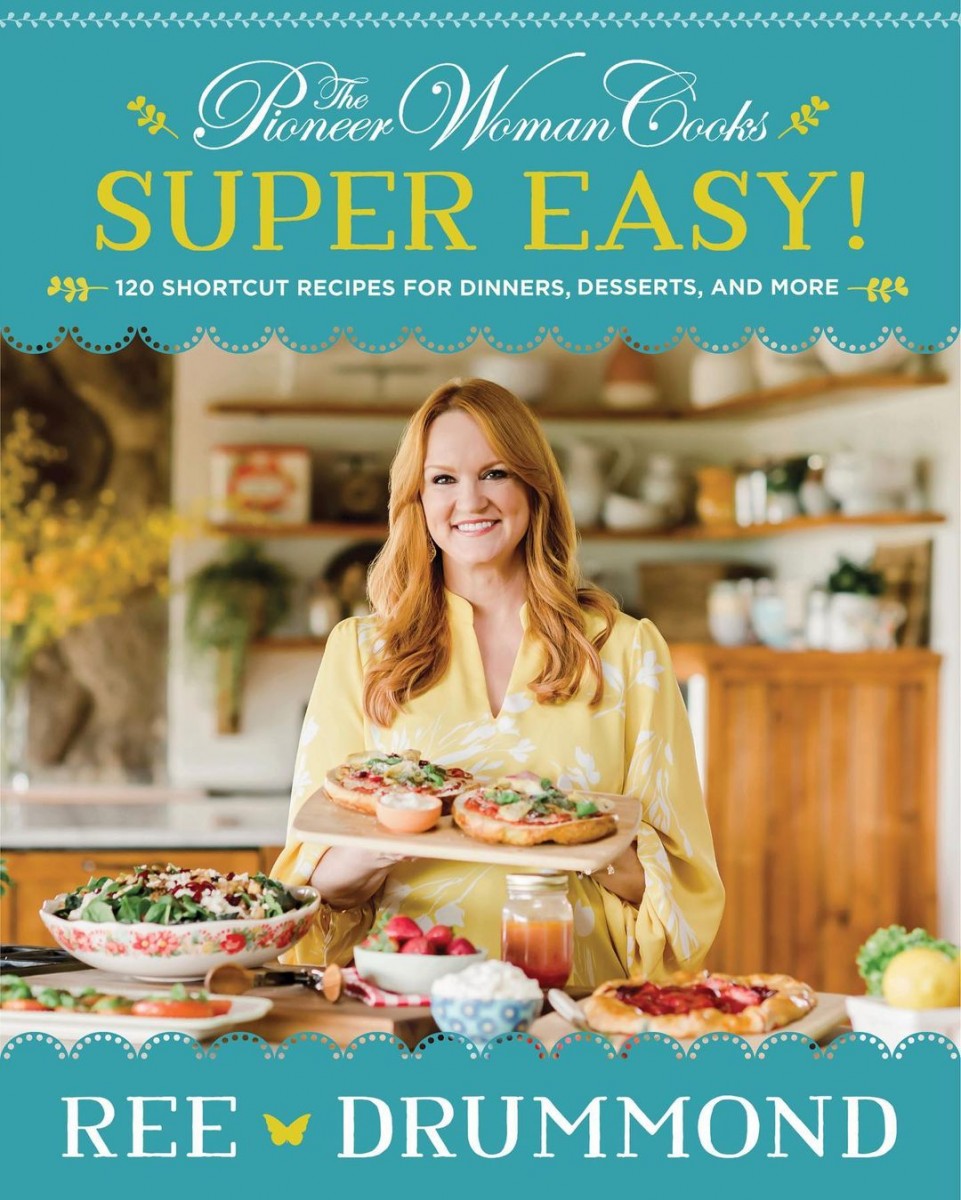 Ree Drummond the popular star on Food Network had been facing tough times. Her nephew Caleb Drummond and husband Ladd Drummond had been involved in a near fatal crash when the trucks they were driving collided as they were going to fight a fire that broke out at Ree’s family ranch in Oklahoma. According to a report from TMZ, almost three months later Caleb has been charged with driving while impaired and for driving with an open container.

Nearly three months ago, after the accident Pioneer Woman Ree Drummond’s 21-year-old nephew suffered injuries in his arms and legs. He also had internal bleeding and was hospitalized for weeks.

According to a recent exclusive from TMZ, the police received a call at 5 a.m. in the morning on April 17. The caller reported that a Ford Truck was at a dead stop at a traffic light that was located near Osage County in Oklahoma. It was said to be at a standstill for at least 3 cycles of the light.

The police arrested and charged him with DWI on April 17, in Osage County. These are misdemeanors

He had handed over a credit card when asked for a driver’s license by the cops. Later, he failed his sobriety test and told the cops that he knew that he should not have been driving and he was glad that he was not caught a few hours earlier.

It was not long ago that Caleb and his uncle Ladd Drummond had been involved in a horrific accident that caused neck injuries to Ladd and was almost fatal for Caleb.

After the crash Food Network’s Pioneer Woman host Ree posted on Facebook saying that both of them were in hospital but would be ok and thanked her fans. In early April she had posted on Instagram that her husband and nephew were healing. 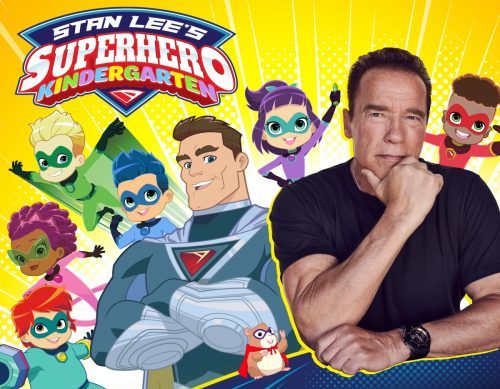 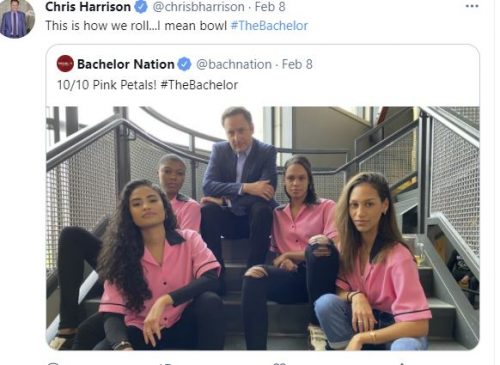 Chris Harrison, the host of the  ABC television show for  17 seasons has left the show. The reality TV show “ The Bachelor” about dating and marriage the bachelor has some of the highest ratings in television. The franchise also has a spin if... Continue reading Chris Harrison Leaves the ‘Bachelor’ Franchise After 19 Years  After Racism Controversy 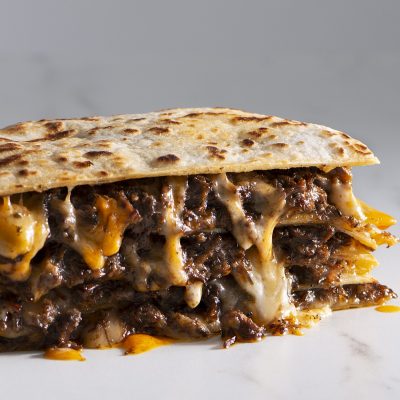