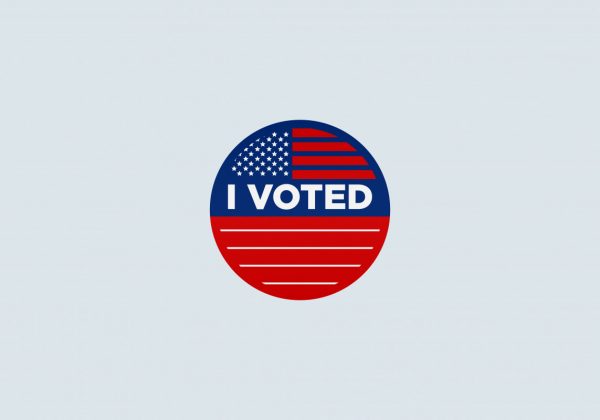 The U.S. Election on November 3, 2020 is an unprecedented one as public safety entities are preparing to face the possibility of tensions as well as probable violence in parts of the country.

Poll workers remain the first line of defense when there are disputes with voters. Some of them may have private security guards as backup. Many states and cities are taking decisions that were not taken in the past. For the first time King County in Washington State has said that it will post guards to ballot drop boxes. Many jurisdictions are not posting uniformed police as per local laws and tradition.

In this election the police themselves have become a bone of contention. Democrats in Miami complained about the partisan behavior of a local cop. He wore a Trump face mask at an early polling booth. Although he has been disciplined such behavior can cause voter intimidation and also cause a flash point at sensitive places.

States like New Jersey are looking at last minute legislation and this has created debates. North Carolina asked officers to stay away from polling booths and the Republicans objected. Michigan with open carry law said that visible guns would not be allowed at election related offices and polling booths but police chiefs say it difficult to enforce and there’s been a law suit. 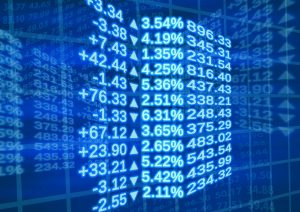 Dunkin' Brands (NASDAQ:DNKN) has held preliminary talks to be acquired by Inspire Brands after the NYT reported on the negotiations. COVID-19 vaccine being developed by the University of Oxford and... Continue reading Trending Headlines, Business News, Stock Movers, Gainers And Losers Oct 26th 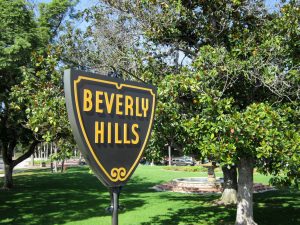 Beverly Hills Assistant Chief of Police Marc Coopwood told the BHCC  they are  planning to close Rodeo Drive to drivers and pedestrians between Santa Monica and Wilshire Boulevards election Day Nov. 3-4. Concerning the prior state of... Continue reading  Planning for Chaos Beverly Hills To Shut Down Rodeo Drive on Election Day