Poll finds more favourable attitudes towards Indian immigrants than Pakistanis and Bangladeshis – why? 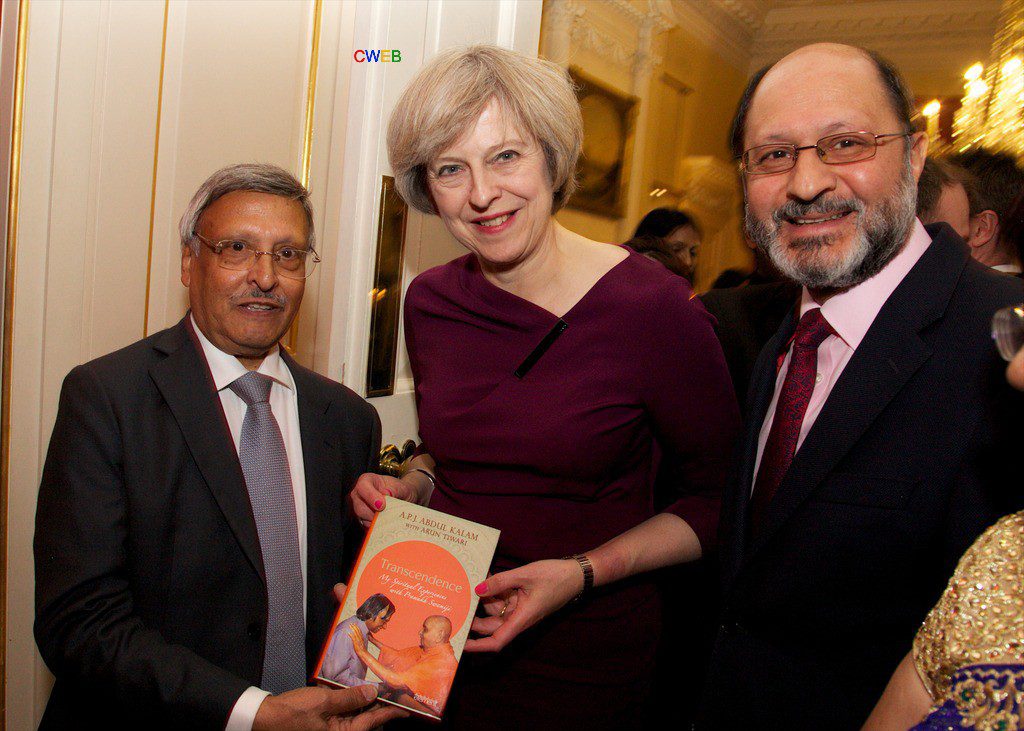 A recent survey looking into attitudes towards immigrants of different origins has thrown up some interesting figures.

YouGov asked 1,668 UK adults whether immigrants from various parts of the world had made a positive or negative contribution to British life.

There are a range of factors that might account for these differences – some historical, some economic and some social and religious.

The initial flow of steady Indian migration started in the 1950s. As well as a notable number of politically disaffected Punjabi Sikhs, this flow included a stream of highly educated Gujarati migrants. Many ended up working as medical professionals in the NHS.

In the 1970s, a number of migrants of Indian origin sought refuge in the UK following their expulsion from Uganda. The stream of Indian migration from East Africa also included people fleeing state discrimination in Kenya.

The vast proportion of these migrants were well-educated and entrepreneurial. Indeed, following their expulsion, the backbone of the Ugandan economy crumbled under Idi Amin’s dictatorship. Ugandan Indians are collectively a British success story.

Many of the initial Pakistani and Bangladeshi migrants, on the other hand, originated from deprived regions such as Azad Kashmir, where the rate of Pakistani migration increased following the construction of the Mangla Dam in the 1960s, a project that left more than 250 villages submerged. Many others are from Sylhet and migrated following the damage caused by the 1971 Bangladesh liberation war.

Settlers from Pakistan and Bangladesh often filled manual jobs, particularly those in steel mills and the textiles industry. Due to poor English skills, many were unable to progress in terms of employment or to interact with the wider population. This continues to be a problem within Britain’s Pakistani and Bangladeshi communities, particularly among women.

Then there are differences in economic performance. According to 2010 data, Indians in the UK are far more likely to work in higher-skilled professional jobs than Bangladeshis and Pakistanis. A recent population survey found that 59% of UK women in a combined Bangladeshi-Pakistani category were economically inactive. The corresponding figure for Indian-origin women was only 32%.

British Bangladeshi and Pakistani communities have historically ranked highly when measuring average fertility rates by ethnicity in the UK. The fertility rate for British Indians is noticeably lower in comparison.

What this data collectively suggests is that due to superior occupational status, a higher proportion of two-income households and substantially lower fertility rates, British Indian households are far less likely to be dependent on welfare. Therefore perceptions regarding welfare dependency may have fed into the YouGov figures.

The YouGov figures could also be influenced by differences in social contact. There is the possibility that a high number of the respondents simply don’t have much experience of communicating with people of Bangladeshi or Pakistani origin.

The 2010 data shows that Bangladeshis and Pakistanis living in the UK have far higher levels of residential and social segregation than Indians. They are more likely to be part of social and economic networks which are predominantly made out of people from their own ethnic group. This is partly down to being occupationally segregated in the transport and hospitality sectors.

British Indians have higher levels of “social mixing” through friends, neighbours and work colleagues. This creates greater opportunities for positive contact across ethnic groups. “Outgroupers” may be less likely to experience positive contact with British Bangladeshis and Pakistanis due to the comparatively higher levels of social, economic and residential segregation within these groups.

Perceptions of homegrown terrorism and Islamic radicalisation could also have played a part in the negative net figures for the Bangladeshi and Pakistani groups. The ethnic background of perpetrators involved in domestic terrorist activities and UK citizens who have joined Daesh “as jihadis” or “jihadi brides” may be implicated in negative group perceptions, even if these people make up a tiny proportion of the population. Major cases of child sexual exploitation in places such as Rochdale and Rotherham are unlikely to have helped.

Looking to the future

The YouGov figures suggest that economic performance, social relations and religio-cultural values can all influence perceptions on immigration.

The negative actions of a minority can certainly lead to unfair generalisations. But considering the group trends in socioeconomic status and sociocultural integration, it’s perhaps unsurprising that Bangladeshi and Pakistani immigrants are viewed more negatively than those of Indian origin. The question remains what to do about it.

The state does have a role to play in improving social and economic outcomes. But frank discussions need to be held within certain groups over socioeconomic progress and sociocultural modernisation. And their place in Britain’s liberal democracy.