Pope Francis prays for those who died in the U.S. Capitol Riots: Encourages Americans to Safeguard Democratic Values 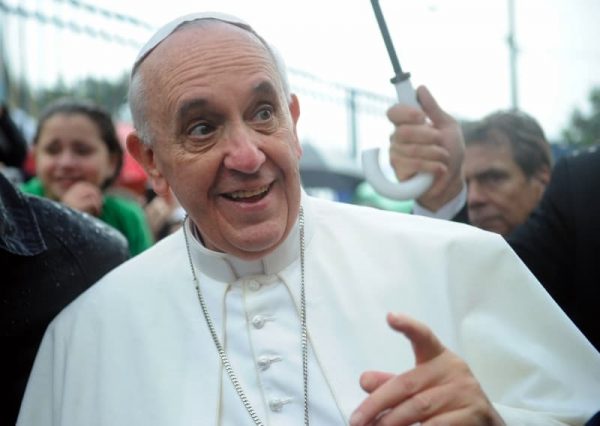 On Sunday Pope Francis offered prayers for all those who died during the riots at Capitol. He urged Americans to come together and reconcile their differences.

Catholic News Agency reported that he said that he prayed for those five lives “lost in dramatic moments.” He said that violence is always self-destructive and that nothing is gained but much is lost by it.

He also urged the authorities and all the people to act in a highly responsible manner, to remain calm and to reconcile with each other and to “protect the democratic values rooted in American society.”

He asked the Virgin Mary to keep alive the culture of care to enable Americans to ‘build the common good together.”

He had earlier spoken to the Italian news program TgCom24 that he was “astonished” by the events that had unfolded at Capitol Hill. He was surprised by the attack as he thought that Americans were people whom he considered to be “so disciplined in democracy.”

He also mentioned that even in the most mature society things could go wrong. He also felt that there were people who took paths against their communities, “against democracy” and that these people did not work for the common good of humanity.

The pope condemned the violent actions of the protestors but also offered a message of hope saying that as the division was out in the open it could be seen and so it could also be remedied.

Parler, an App that is filled with Trump supporters, loses support from Tech Giants