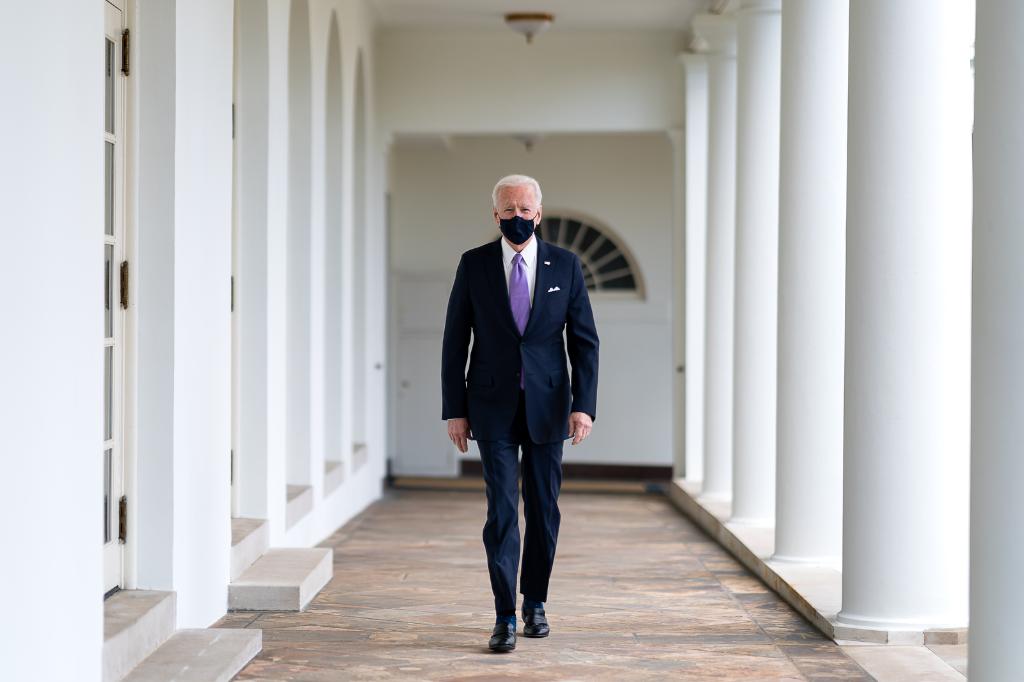 On Friday, President Joe Biden announced that he will visit Texas soon and will also sign a major disaster declaration for the state. On February 14, he had already signed an emergency declaration for Texas. Millions in Texas suffered power outages for days and water shortages as it faced freezing temperatures caused by winter storms.

President Biden told reporters that he had originally planned to visit Texas in the middle of the next week but didn’t want his visit to be an added burden. He said, “When the president lands in a city in America it has a long tail.”

The emergency declaration signed for Texas has sanctioned critical equipment such as generators as well as other resources including water and diesel through the Federal Emergency Management Agency.

Governor Greg Abbott on Thursday asked the President for the crisis to be declared as a major disaster declaration and on Friday President Biden said that he would sign it when it was in front of him. He said that he had already told several federal agencies including the Department of Defense and the Department of Health and Human Services to help Texans through the crisis.

On Thursday, Liz Sherwood-Randall, the president’s homeland security adviser told reporters that FEMA has already supplied Texas with the following: 60 generators for critical infrastructure, 729,000 liters of water, 50,000 cotton blankets, over 10,000 woolen blankets and 225,000 meals as per The Hill.

A FEMA spokesperson told The Texas Tribune that it is the state that decides how and in what manner supplies provided by the federal government are distributed through its state entity, the Texas Division of Emergency Management (TDEM).

The TDEM has not as yet responded to an inquiry as to how much of the supplies have been distributed, how much is left and if the agency has made full use of the assistance provided so far, by the federal authorities. 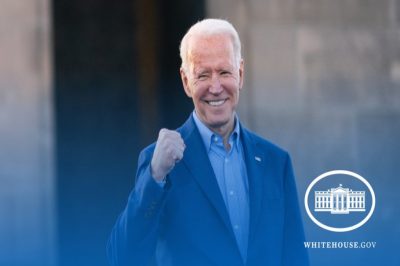 Americans down south are facing several crises due to winter storms in Texas. After power shortages for days, most of the regions have had power restored. However, a looming crisis has not abated. There is still a lot of water shortage.... Continue reading Texas Winter Storm Freezes Pipes: Millions Face Water Crisis. Shocking Videos.