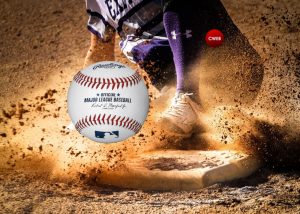 In case you haven’t noticed, Baseball is back! Lost in the shuffle of an incredibly busy hectic off-season were a few rule changes that could alter and impact the fabric of our great game, and MLB Managers & GM will need to use more strategy with their game plans & rosters. When Major League Baseball and its players’ union announced last month that a shortened 2020 60-game regular season would be held, significant rule changes were included. Some of the new rules were previously agreed upon prior to the COVID-19 pandemic. Other rules were recently implemented for safety concerns and to avoid player injuries due to the extra time off, and less time given to get back into game-shape.

Procedures for Health and Safety:

These new rule changes won’t affect the players as much as the Managers and GM’s. However, the players will  miss the fans in the stadiums and the rules changes will be a matter of adjusting.The fans? We’ll just have to wait and see.