Prop 22 Passes in California: Uber and Lyft Are Exempt from Classifying Drivers as Employees 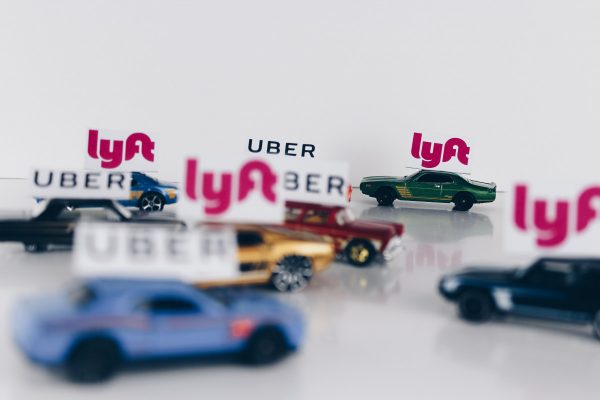 In a major victory for the gig economy, California voters have passed the controversial and costly ballot Prop 22. This measure exempts firms like Uber and Lyft from classifying their gig workers as employees. This is a major win for them, and their shares rose by over 11%.

The Yes on 22 campaign said in a statement, “Prop 22 will protect drivers’ preferences to be independent contractors with the flexibility to work when, where and how long they want.” Prop 22 allows ride-hail and delivery drivers to continue as “independent contractors” with a few concessions such as a minimum earning guarantee based on “engaged time”, the time when a driver is either fulfilling a delivery request or a ride. It will not consider the time a driver spends waiting for a gig.

Critics argue that it undermines AB-5 benefits, which were placed to prevent workers being exploited by gig companies. Prop 22 does not offer protection including workers’ compensation, family or sick leave, unemployment insurance or the right to form unions. A coalition of gig workers opposing Prop 22 said, “Uber, Lyft & the other gig (companies) took a ballot measure system meant to give voice to ordinary Californians and made it benefit the richest (corporations) on the planet.”

Veena Dubal, a labor law professor at University of California, Hastings had earlier told CNN Business that their would-be far-reaching consequences for many and not only the drivers covered by Prop 22.  She said, “There is a strong likelihood that if (Prop 22) passes, it would create lower labor standards across the board for the delivery and logistics industry.” Source: CNN Business 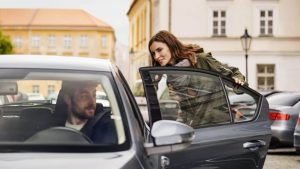