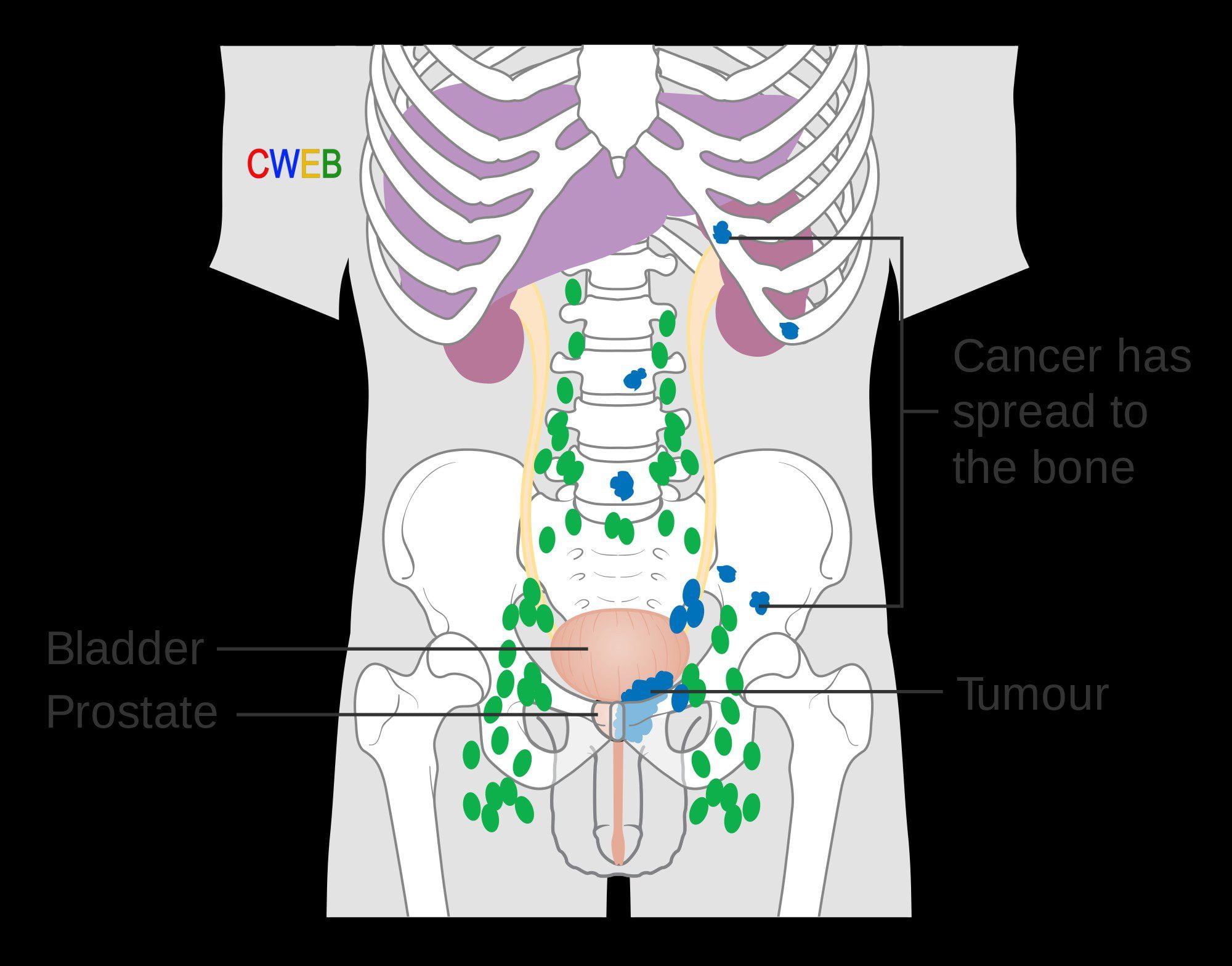 The U.S. Preventative Services Task Force has recently updated and modified its controversial 2012 recommendation to abandon routine screening of all men using the prostate cancer screening blood test called the prostate specific antigen or PSA test. The USPSTF is a government task force comprised of members from the fields of primary care and preventive medicine that currently makes evidence-based recommendations about clinical preventive services.

The updated recommendation is that all U.S. men between the ages of 55 to 69 should consider PSA screening, after discussing the risks and benefits with their doctor. The panel recommended that men older than 70 should not undergo screening.

The 2012 recommendation was of great concern to physicians who treat prostate cancer, survivors of the disease, and those at high risk due to race or hereditary factors.

The scope of the problem

The prostate gland, a small organ that is part of the male reproductive system and is situated between the bladder and urethra, is involved with urinary, fertility and sexual function. Cancer of the prostate gland is a result of uncontrolled growth of abnormal prostate cells within the gland. Early prostate cancer in its microscopic stage is commonly associated with no symptoms whatsoever, whereas advanced prostate cancer can spread beyond the prostate, into surrounding lymph nodes, and to the spine and other organs, resulting in pain, suffering and even death.

According to the American Cancer Society, prostate cancer is the second leading cause of cancer deaths in U.S. men, behind lung cancer. One in 9 men will be diagnosed with the disease in his lifetime and 1 in 41 will die from prostate cancer.

PSA: A helpful but imperfect test

In 1994, the Food and Drug Administration approved the use of the PSA blood test, in addition to a digital rectal exam, to screen for prostate cancer. The PSA test measures a protein in the bloodstream called prostate-specific antigen that is produced by cells in the prostate gland. Certain conditions of the prostate, including an enlarged prostate, prostate inflammation, infection or prostate cancer can all cause an increase in PSA.

As such, PSA is a prostate-specific test but not necessarily a cancer-specific test. In other words, an elevated PSA does not always indicate the presence of cancer, yet may trigger the need for a prostate biopsy and expose a patient to the potential risks of pain, infection and bleeding only to find that no cancer exists.

Despite this, PSA testing has been invaluable in allowing physicians to detect prostate cancer at an earlier and more treatable stage. If PSA testing were abandoned, as recommended by the USPSTF in 2012, physicians would have to rely solely upon physical examination alone for cancer detection, which would risk detecting the disease too late. This, we feared, would translate into cancers that may already have spread beyond the prostate gland where treatments are far less effective.

To treat or not to treat: A troubling, complex disease

Prostate cancer is a complex disease, not only from a diagnosis, but also from a treatment standpoint. As with many cancers, early detection can be life-saving. But not all prostate cancers are lethal; some grow slowly and will never threaten a man’s life or even health. Determining which cancers are dangerous and therefore require treatment has been a great challenge.

Prior to 2012, widespread PSA screening increased the detection of potentially aggressive prostate cancers, but it also led to the overdiagnosis of slow-growing, nonlethal cancers. Treatment of these less aggressive cancers, although curative, left men with unwanted side effects of treatment, such as erectile and urinary difficulties. Therefore, finding the right group of men who benefit the most from prostate cancer screening and treatment based on age, risk factors and life expectancy is at the root of this controversy.

Prior to the 2012 recommendations by the USPSTF, screening using both the PSA and digital prostate examination was recommended on an annual basis for all U.S. men. Because of concerns about overtreatment, however, a USPSTF panel in 2012 examined the evidence surrounding PSA testing. The panel released its recommendation against routine PSA testing for all men based on a lack of convincing evidence of a survival benefit to widespread PSA testing.

Based on a national survey, there was an immediate 40 percent reduction in PSA testing performed by primary care physicians in the first year after the 2012 recommendation. More concerning, 65 percent of these physicians also stopped performing digital prostate examinations, therefore abandoning any form of prostate cancer screening.

Physicians began to see a disturbing trend. More men diagnosed with prostate cancer had aggressive disease, as well as metastatic cancer that had already spread beyond the prostate gland. In sharp contrast, the introduction and utilization of PSA in the early 1990s resulted in detecting prostate cancer at an earlier and more curable stage with less advanced, incurable disease at diagnosis.

In response to the 2012 recommendation, the American Urological Association performed its own review and determined that:

In addition, to address the concern of overtreatment, urologists have moved to a more selective approach toward treatment of cancers, especially those that are of low risk of progression and spread.

For such cancers, urologists have begun to increasingly advocate a monitoring strategy called active surveillance and advised treatment only if and when the disease begins to show early signs of growth. These recommendations addressed the concern of overtreatment by reducing the unnecessary and premature exposure of men to adverse treatment-related side effects.

Many state legislatures released their own prostate cancer screening recommendations based upon their unique patient population. For example, the Florida Prostate Cancer Advisory Council (PCAC) recommended that men who are at higher-than-average risk, including African-American men and Caribbean men of African ancestry, be encouraged to get tested as early as age 40. Both populations are present in Florida at a higher percentage than the national average.

Men 55 to 69: Talk to your doctor about PSA testing

The recent revised recommendations included a review of evidence published since 2012. The USPSTF panel concluded that men aged 55-69 years should consider periodic PSA screening, citing a small benefit of reducing death from prostate cancer in this age range. However, the panel discouraged testing in men older than 70 and were unable to make specific recommendations for men at increased risk for prostate cancer based on race and family history.

Although the new USPSTF recommendations more closely align with the national urologic association and most major physician group recommendations, the national group and the Florida advisory council believe that even the current recommendations fall short. They do not address men with especially high risk for prostate cancer as well as healthy men 70 and older, with a greater than 10-year life expectancy, who in our view still benefit from PSA screening.

Based on the new guidelines, I hope that PSA testing will be on the minds of men. I urge them to talk candidly with their physician about whether prostate cancer screening including a PSA test and a prostate examination is right for them based upon their individual risk. The message is clear that the answer is not to stop PSA screening altogether, but to screen smarter and treat smarter based upon each man’s unique circumstance.

Li-Ming Su, M.D., David A. Cofrin Professor of Urologic Oncology and Chair of the Department of Urology, University of Florida