Rafael Nadal Decides to Opt-Out of the U.S. Open Due to Concerns of COVID-19 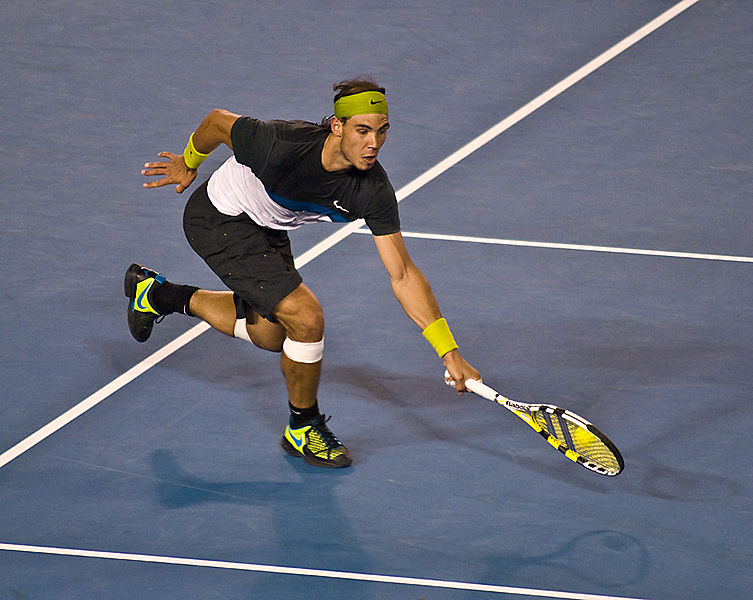 Rafael Nadal, of Spain, announced he’s putting down his tennis racket and sitting out of the 2020 U.S. Open which is scheduled to be played August 31-September 13 in Flushing Meadows, New York. Nadal is a 4-time champion of The Grand Slam event that will be played without fans in the stands and with other safety-related modifications in effect.

Nadal, 34, issued statements on his Twitter feed in his native Spanish and in English to explain his decision. “After many thoughts I have decided not to play this year’s US Open. The situation is very complicated worldwide, the COVID-19 cases are increasing, it looks like we still don’t have control of it,” said Nadal, a 19-time Grand Slam singles champion. “This is a decision I never wanted to take but I have decided to follow my heart this time and for the time being I rather not travel.”

World No. 1 Novak Djokovic, 33, of Serbia, is among the top 10 players on the initial entry list for the men’s singles field at the U.S. Open, but defending champion and No. 2 Nadal said Tuesday he won’t compete in New York this year because he’s concerned about the risks of international travel during the COVID-19 pandemic.

Roger Federer, 38, of Switzerland, ranked No. 4 in the world, is recovering from knee surgery and had not planned to play. Nadal would have attempted to tie Roger Federer for most men’s Grand Slam titles — 20.

Women’s world No. 1 Ash Barty, 24, of Australia, previously said she won’t play in New York because of similar concerns. She was the only woman in the top 10 who was not on the initial entry list.

Bianca Andreescu, 20, of Canada, who has battled injuries since she won the women’s singles title last year at Flushing Meadows, is on the entry list and ranked No. 4 in the world.

The U.S. Open will have to take place without two of its most popular players – Nadal & Federer, but it will also be without fans in the grandstand.

We’ve already seen MLB, the NBA, NHL, and MLS play without fans as well, but it’ll be very interesting to see how professional tennis plays out on TV and how it’ll affect the players’ performances.Tennis matches are generally more personal because it’s an individual sport, opposed to team sports, and the players love to feed off the excitement & enthusiasm and cheers & roars from of the crowds.