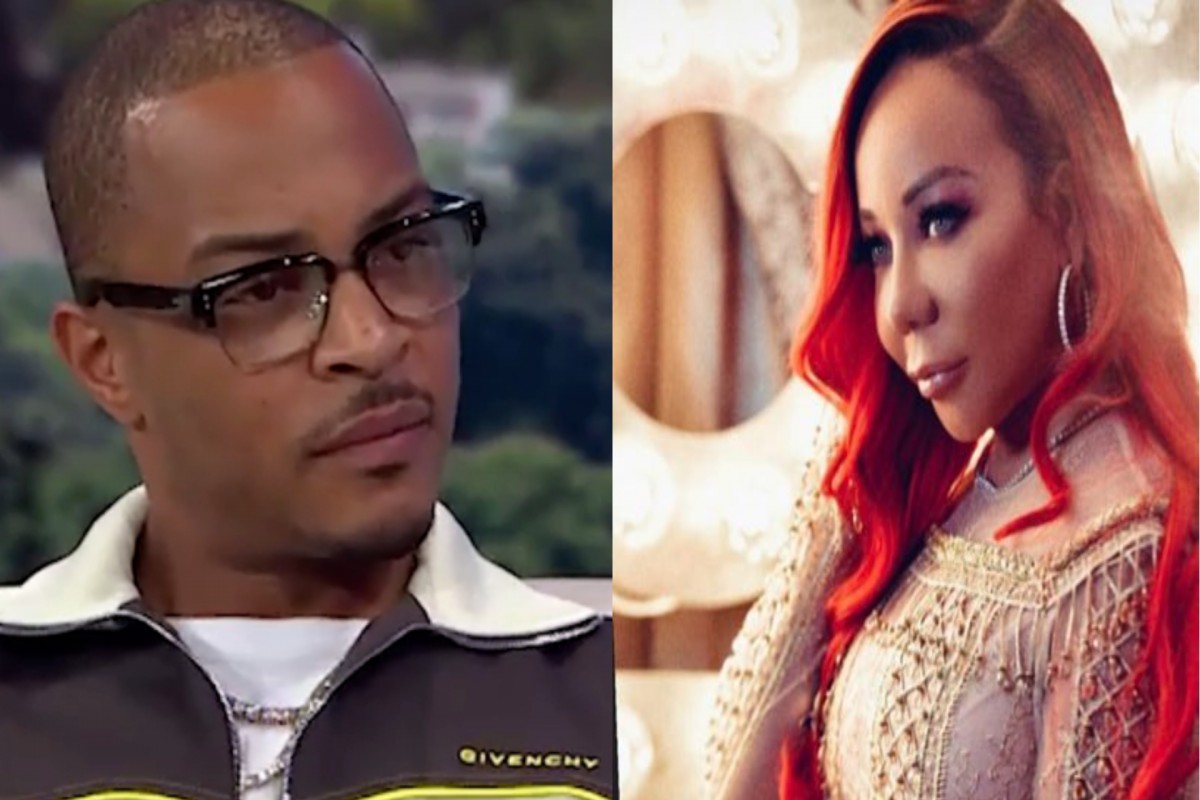 A lawyer has called for an investigation against rapper T.I. and his wife Tameka “Tiny” Harris saying that they sexually abused eleven of his clients. According to the New York Times Tyrone A. Blackburn has sent a letter to state and federal authorities detailing the allegations against the couple.

The charges against the rapper whose birth name is Clifford Harris and his wife include alleged “sexual abuse, forced ingestion of narcotics, kidnapping and terroristic threats and false imprisonment.” The period of the abuse is from 2005 to 2018.

The couple’s lawyer Steve Sadow told Rolling Stone that Clifford and Tameka Harris denied the unsubstantiated and baseless allegations and implore people, press and the justice system not be manipulated or misused.

Earlier in January Sabrina Peterson had accused the rapper of placing a gun on her head in an Instagram post. She also shared statements from more than 30 women who alleged that the Harrises had drugged them, coerced them or forced them into sex and that were trafficked by them.

This led to a halt in the production of their reality show on VH1. The show T.I. and Tiny: Friends and Family Hustle was in its fourth season

The “victimized” people’s lawyer, Blackburn told the Times that his clients were not among those who had alleged sexual abuse by rapper T.I. and his wife Tameka “Tiny” Harris on social media. 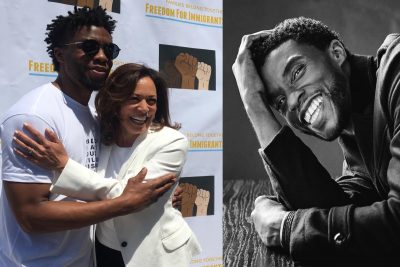 Chadwick Boseman won his first Golden Globe award for a picture he could not see. The award was given posthumously to him for Ma Rainey’s Black Bottom. His widow, Taylor Simone Ledward accepted the award on his behalf and gave an... Continue reading Golden Globe for Chadwick Boseman: Widow accepts Best Actor Award, Gives Emotional Speech 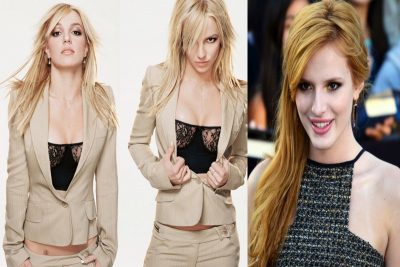 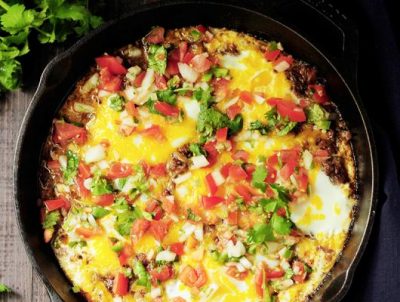