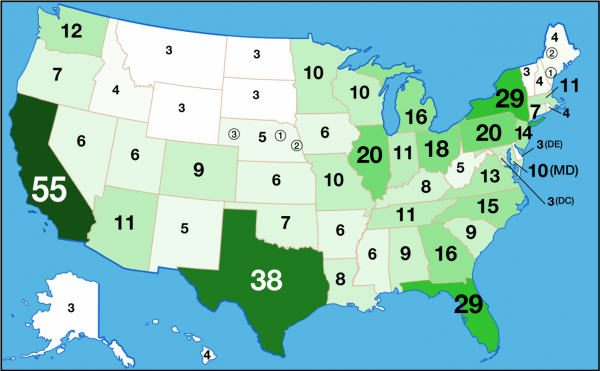 Wednesday, January 6, 2021, is an important day for the nation. It is the day when the House and Senate will have a joint session. They will meet to certify the Electoral College results. This is the final step to be taken for President-elect Joe Biden to become President of the United States of America.

Some GOP lawmakers want a 10 day emergency audit to restore voters’ faith in the election process. This request has not only dismayed the Democrats but has also split the Republicans.

Will these GOP lawmakers succeed? It is highly unlikely for the following reasons.

Although the number of GOP objectors are substantial, they need a simple majority in the House for success. Two major factors play spoilers. The first being that the Democrats reign in the House with a majority. It is almost 100% impossible to expect a Democrat to vote against their leader! The second point to be noted is that these objectors would require the backing of all the Republicans in the house. Even they if they get their support, they would still need support the Democrats.

The same scenario will most probably play out in the Senate as only a dozen or so of the Republicans support the call for an audit.

There are fault lines appearing in the Republican Party as such objections tend to undermine the election process without achieving anything. The Justice Department had not “seen fraud” and the Supreme Court refused to review two cases. Lower courts have dismissed over 50 lawsuits that have challenged the results. 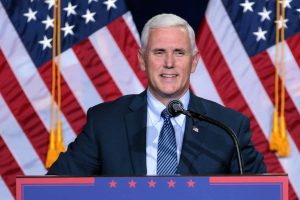 
A Not So Traditional Corned Beef & Cabbage 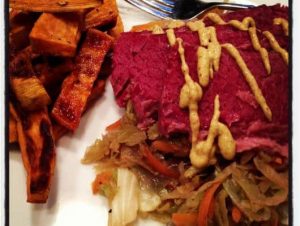