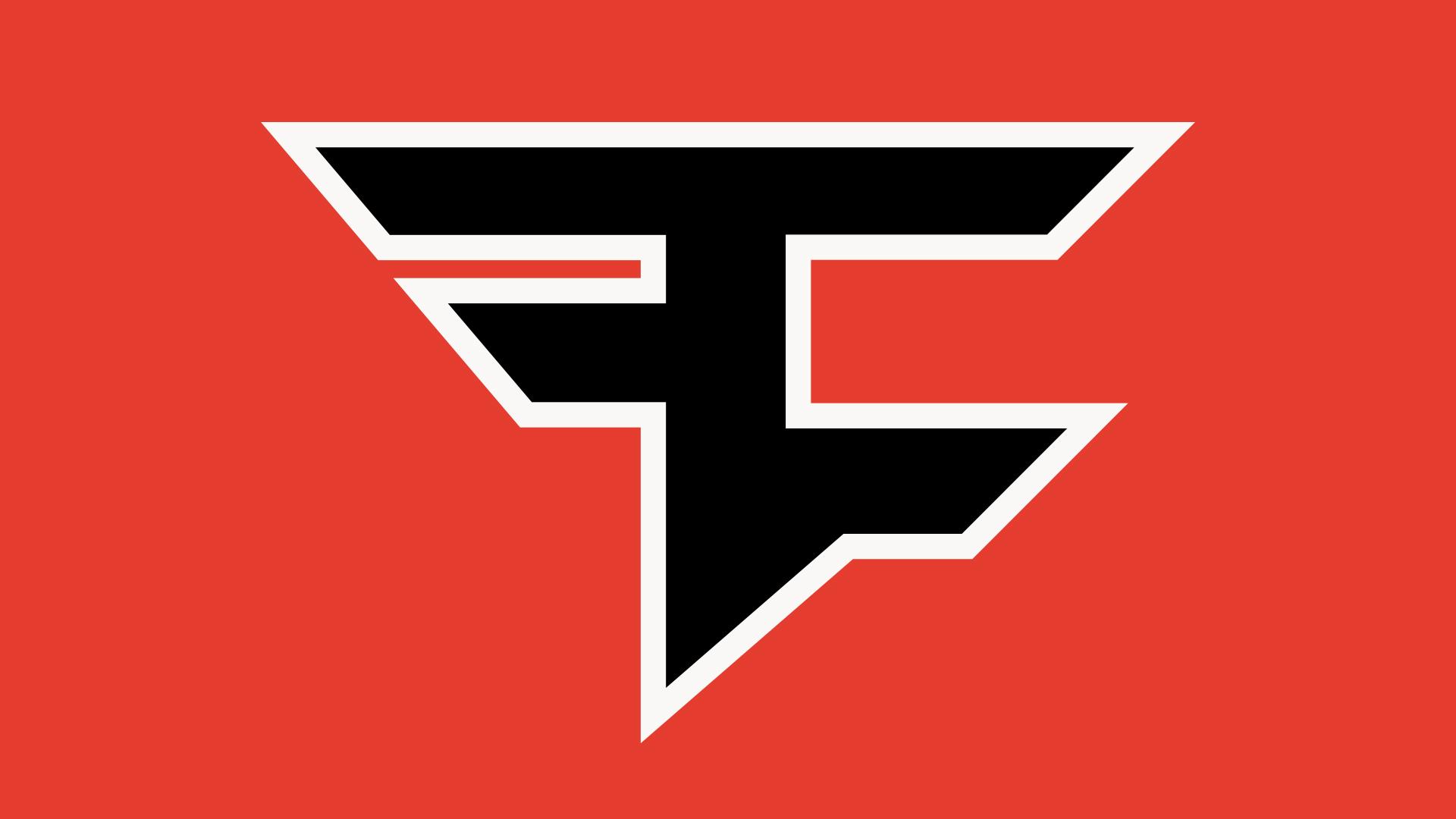 FaZe Clan’s plan to merge with a special purpose acquisition company (SPAC) in order to go public on the NASDAQ “may be dead in the water,” Sports Business Journal reported Friday.

FaZe had announced its plan in October and cited a valuation of $1 billion. It was set to partner with a SPAC called B. Riley Principal 150 Merger Corp. (BRPM).

But according to Sports Business Journal, the merger filing with the Securities and Exchange Commission was recently amended, revealing some issues. Notably, its market cap is “substantially below” $1 billion. The company’s 2021 bottom line also turned out to be lower than expected; the company planned for a $19 million loss in earnings before interest, taxes, depreciation, and amortization, but recorded an actual loss of $28.741 million.

The report noted that FaZe Clan may have “a fight against bankruptcy” on their hands as a worst outcome.

FaZe, headquartered in Los Angeles, fields esports teams across several titles such as Call of Duty, Counter-Strike: Global Offensive, Valorant, Rocket League and Fortnite. It also fashions itself as an entertainment brand and has welcomed the likes of Arizona Cardinals quarterback Kyler Murray into the fold as an “influencer.”

Murray and several FaZe gamers graced the cover of Sports Illustrated last June, making FaZe the first esports organization to be featured in that way.