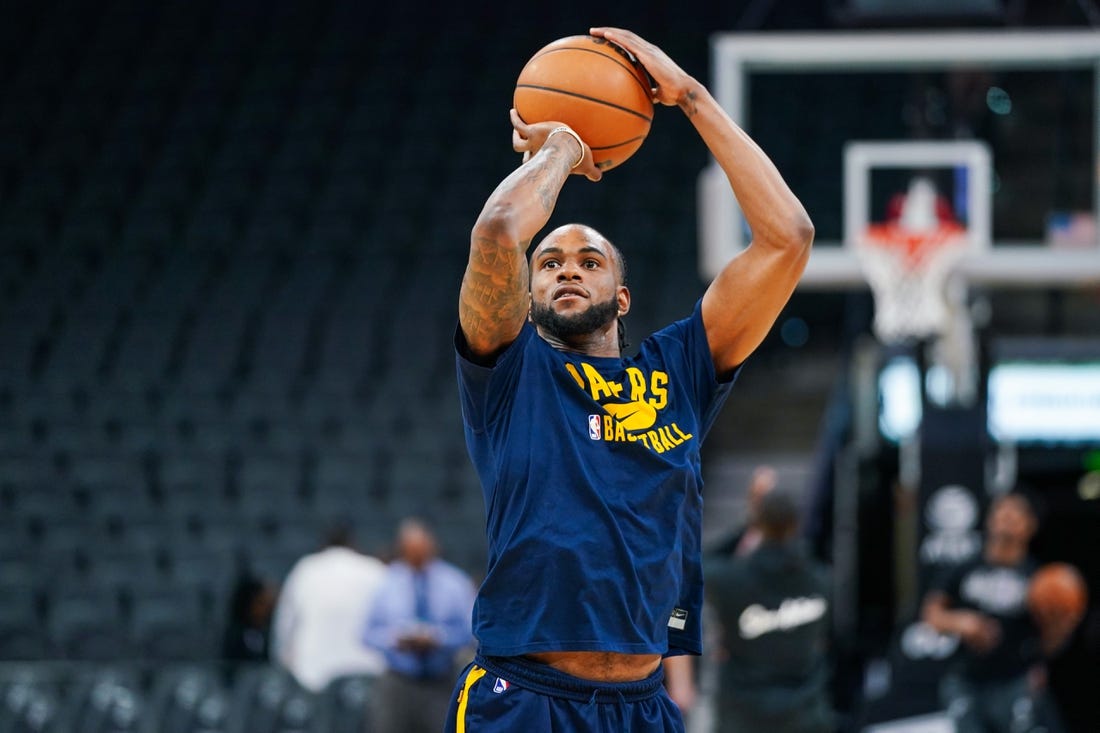 The Nets were one of three teams to offer the 28-year-old a contract, ESPN reported on Tuesday. Warren missed all of last season.

Warren gets a fresh start after injuries took a toll on his role with the Indiana Pacers, with whom he played just four regular-season games in 2020-21, averaging 15.5 points and 3.5 rebounds per game. He has a career average of 15.5 points in 332 career games with the Phoenix Suns and Pacers.

A first-round pick in 2014 (14th overall) by the Suns, Warren was shut down in March 2021 with stress fractures in his left foot. He re-injured the same foot and opted not to play last season in order to begin the upcoming campaign fully healthy.

Warren rose to prominence in 2020-21 with a string of strong games in the “bubble” near Orlando. He averaged 26.6 points and 6.3 rebounds in those controlled environment games, including a career-high 53-point effort in the team’s opening game post-COVID shutdown.

The Nets also reportedly agreed to terms with another former Pacers player coming back from injury, 26-year-old guard Edmond Sumner. He missed last season with a torn left Achilles suffered in September 2021.

A second-round pick in 2017 out of Xavier by the New Orleans Pelicans, Sumner was traded to the Pacers on draft night and has played in 108 career games.

The Nets’ roster remains in flux with Kevin Durant’s status to be determined following a trade demand on the first day of free agency. Kyrie Irving opted in for the 2022-23 season but could still be moved if the Nets find a trade to their liking.