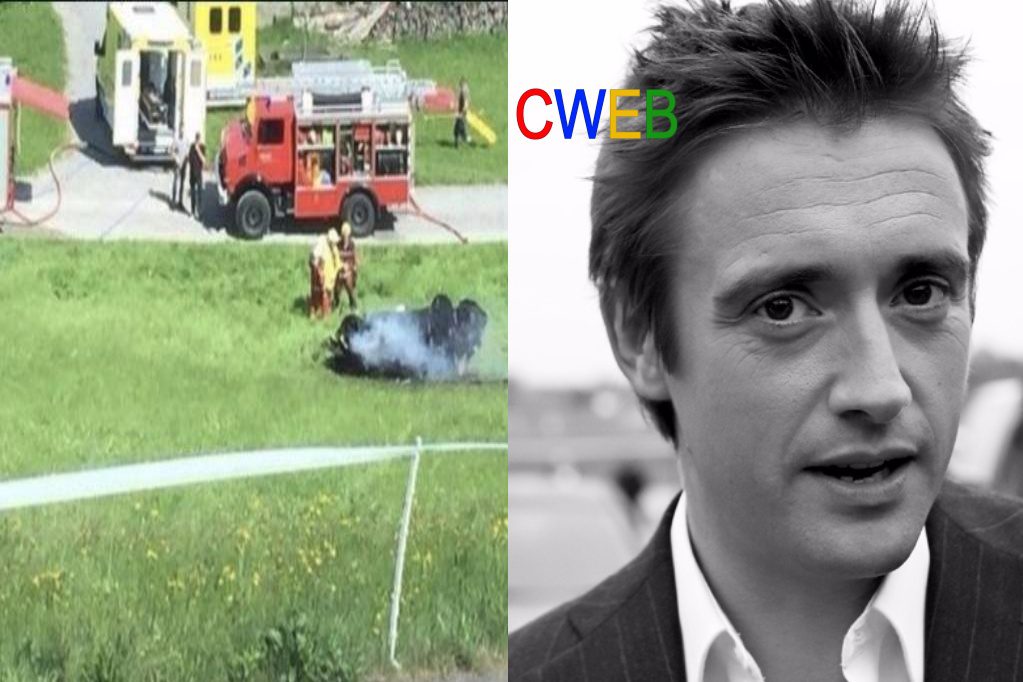 The BBC reported that Richard Hammond has been airlifted to hospital after a crash — but he is not seriously hurt according to news sources.

This was a hard headline to see, but it turns out that he busted up his knee, but other than that is mostly ok. It’s not his first crash, so I’m sure it’s traumatic in other ways.
All in all, though, looking at the pictures, it’s a lucky thing that he’s alive.
Whew.