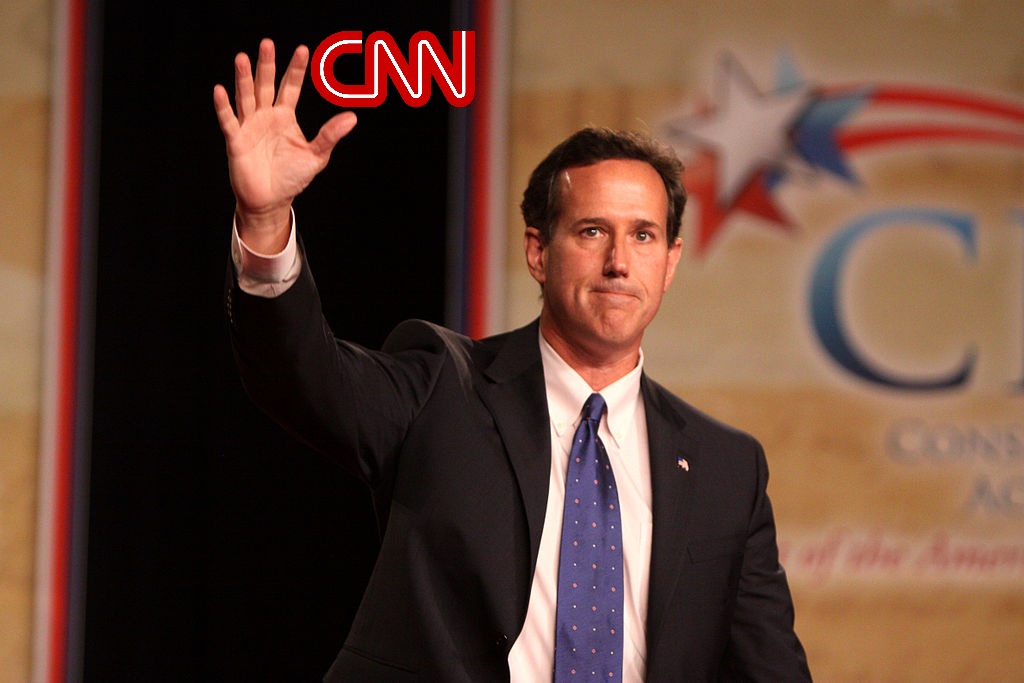 A while ago, former Republican senator and two time failed presidential candidate of the GOP Rick Santorum created discord and anger when he claimed that there was “nothing” in the US before white colonizers arrived and that Native American culture is not much of a contribution to the nation. He was asked to leave CNN on Saturday after his comments sparked outrage across the country

The conservative senator was addressing a gathering at a Young America’s Foundation event. He said that the nation had Native Americans but he said that he candidly believed that “there isn’t much Native American culture in American Culture.”

Indigenous organizations such as the National Congress of American Indian and Illuminative and national civil rights groups have urging the network to remove him. On Thursday, Hollywood celebrities teamed up with indigenous groups to hold a “day of action” to pressurize the network to part ways with him.

On Saturday, a senior executive of CNN told HuffPost that the network had parted ways with Santorum.  On the condition of anonymity the executive also said that Santorum explained his views on one of their shows “Cuomo Prime Time” but he only said that he “misspoke” and his comments were taken “out of context.” In the segment, he did not apologize for his comments.

However, his explanations were insufficient for the leadership at the network. He was also shunned by the anchors who did not want to book his appearance on their shows. The executive said that after that appearance with Cuomo, it became clear that they couldn’t work with him, anymore.

When asked by HuffPost for comment, a CNN spokesman also confirmed the news that the network had officially parted ways with Rick Santorum this week.

Rick Santorum is yet another high profile media person to pass “inappropriate comments” or to lower its standards. Martin Bashir, the disgraced journalist who had conducted a controversial interview with Princess Diana, had stepped down from the BBC last week; ostensibly for health reasons. He left before an investigation by former high court judge Lord Dyson was published which squarely indicted him and the BBC for deceit and for lowering standards. Both since have apologized.


The Washington Redskins today announced a review of the team’s name due to mounting pressure to make a change. 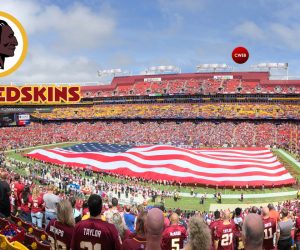 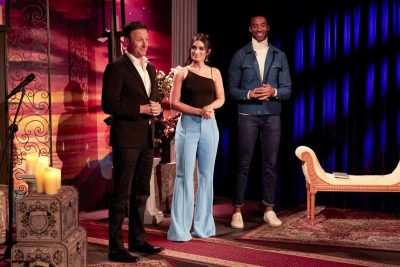 
Feds Says Giuliani not above law or immune to criminal probes 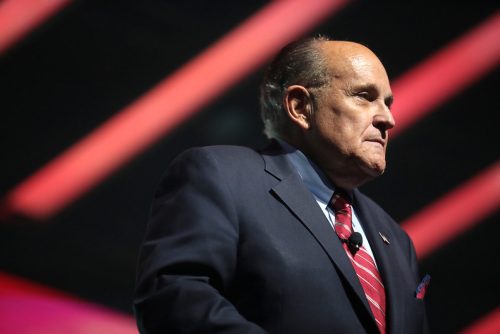 On Friday, federal prosecutors filed a reply saying that the “mere fact” that Rudy Giuliani is a lawyer who represented former president Trump does not make him someone who is “above the law or immune to a criminal... Continue reading Feds Says Giuliani not above law or immune to criminal probes