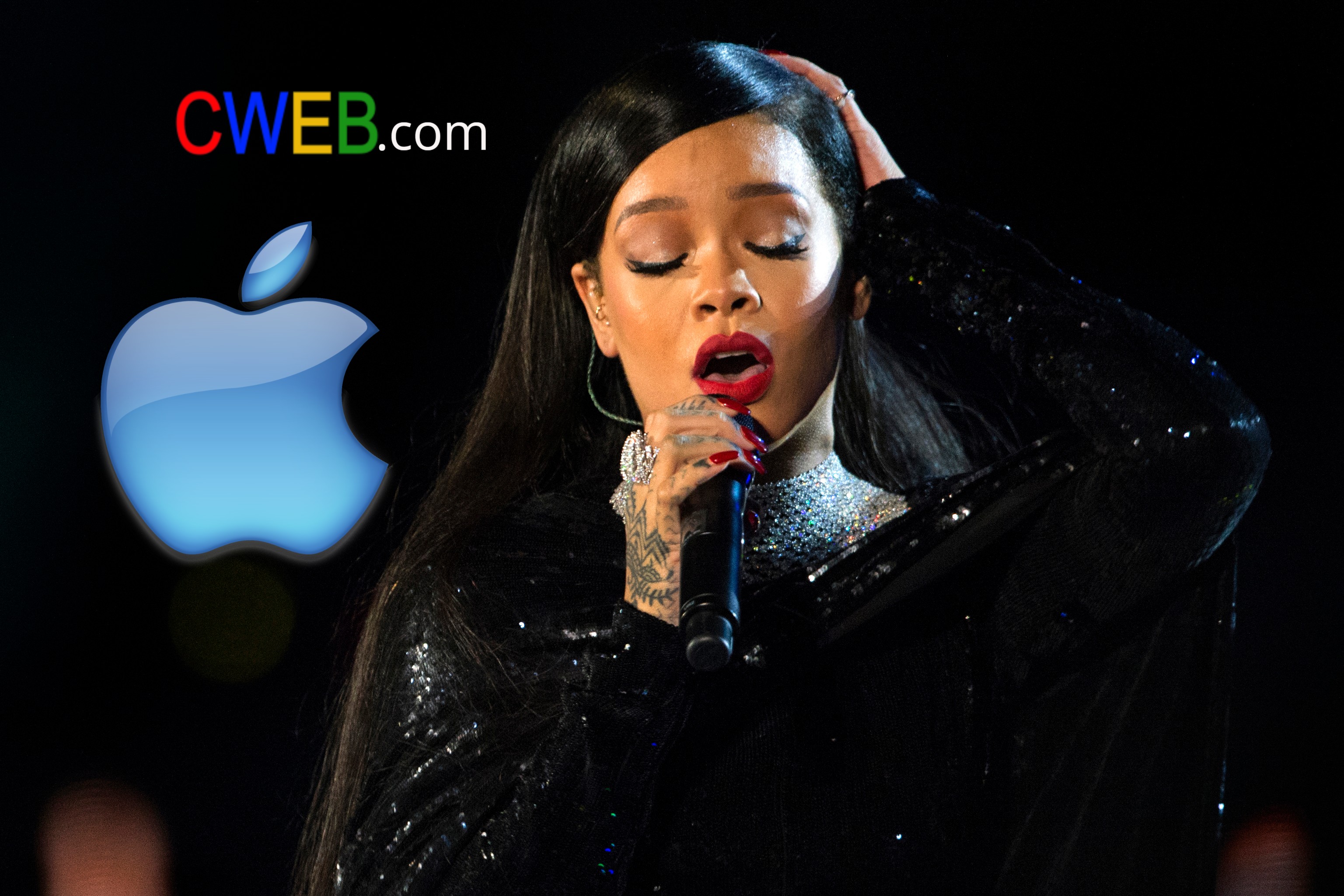 Other women included on Apple Music’s Top 20 Women In Streaming include Beyoncé, SZA and Nicki Minaj

The 30 year old music celebrity is now prepping the launch of her very own lingerie line according to recent reports.