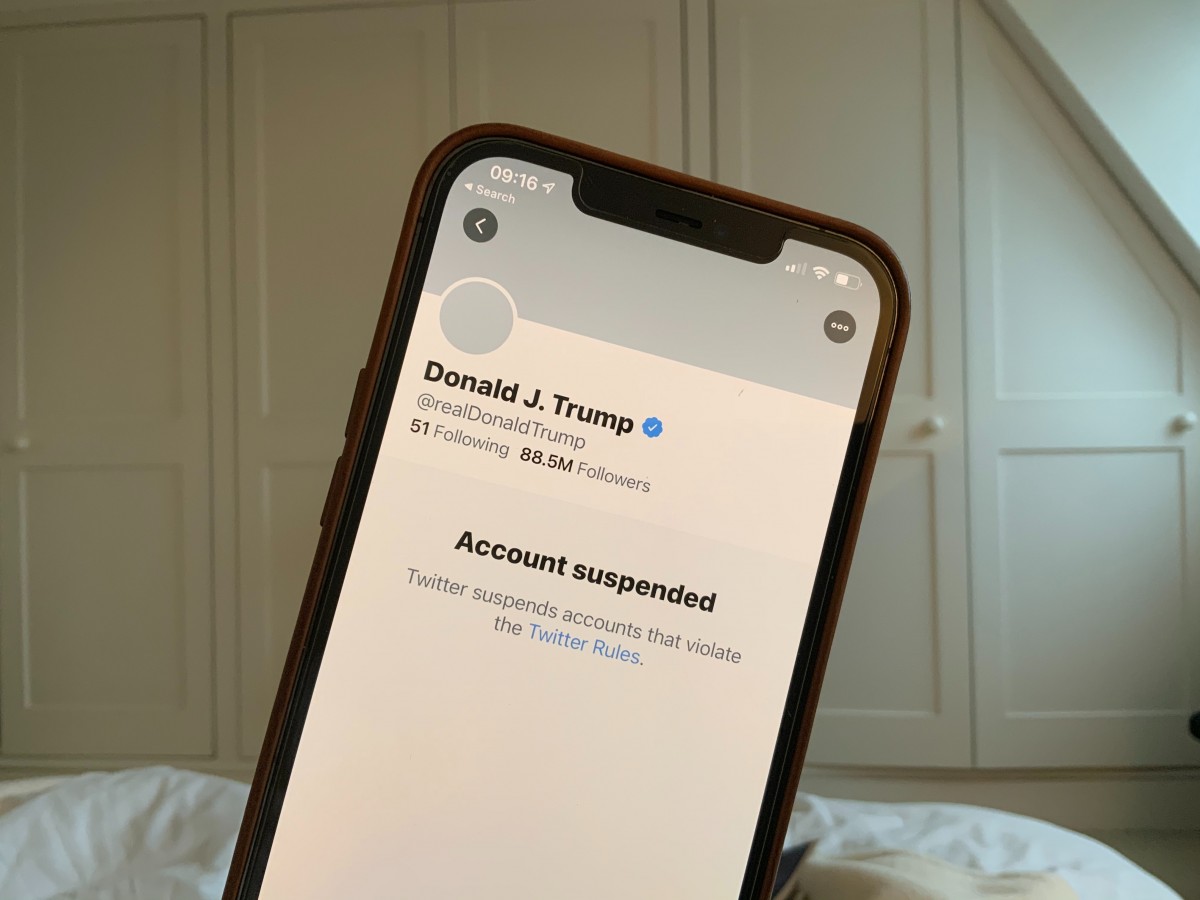 On Saturday, former president’s Trump issued a statement against another list of companies who have opposed the new discriminatory voting laws passed by Georgia.

Earlier, Trump had asked his followers to boycott MLB, Coca Cola and Delta over the positions these companies have taken as they called the law “unacceptable.”

Now the new list of companies whom Trump supporters are supposed to ban for criticizing the law includes the following:

Trump asked his followers not to go back to their products until they relent. He told them “Never submit, never give up.”

He also repeated for the nth time that he had won 2020 elections and said that the voting changes in Georgia cost him the state.

The MLB had recently announced that it would move the All Star Game away from Atlanta. Businesses are also feeling pressure and they have issued statements condemning the recent discriminatory laws in Georgia.

Civil rights activists have filed lawsuits to block the law. They believe that the major corporations, especially those based in Atlanta, didn’t do enough to prevent these laws from being passed.

Texas is also considering similar laws but American Airlines and Dell Technologies have acted faster, unlike their Georgian counterparts. American Airlines has already issued a statement which stated: “To make American’s stance clear: We are strongly opposed to this bill and others like it.”

Arizona, another state that swung away from Trump, has also seen some proactive action as Emily Kirkland, executive director of Progress Arizona sent a letter signed by more than 30 groups to the major firms in the state asking them to publicly oppose the proposed voting restrictions but there has been no response as yet.

When businesses take a tough stance, then there could be a repeal of the discriminatory law which President Biden described as “Jim Crow on steroids.” The activists have already sued against it. 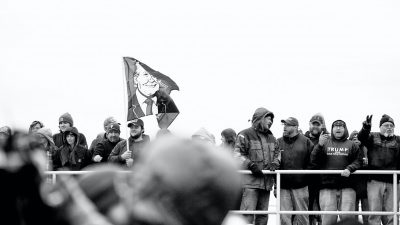 The 2020 Trump election campaign reportedly mislead its donors into making repeated political contributions when the campaign between Trump and Biden was fierce and the Biden camp was ahead with funds. Supporters were reportedly duped... Continue reading Trump campaign allegedly cheated one time donors into making multiple donations without consent 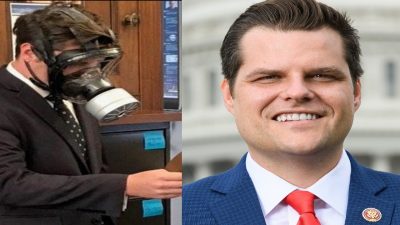 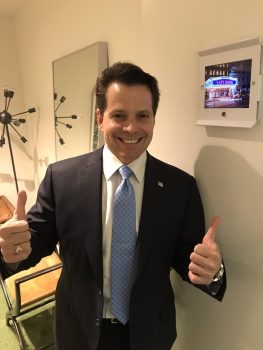 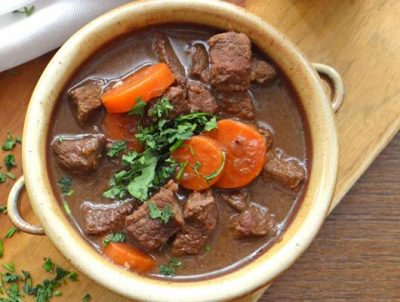