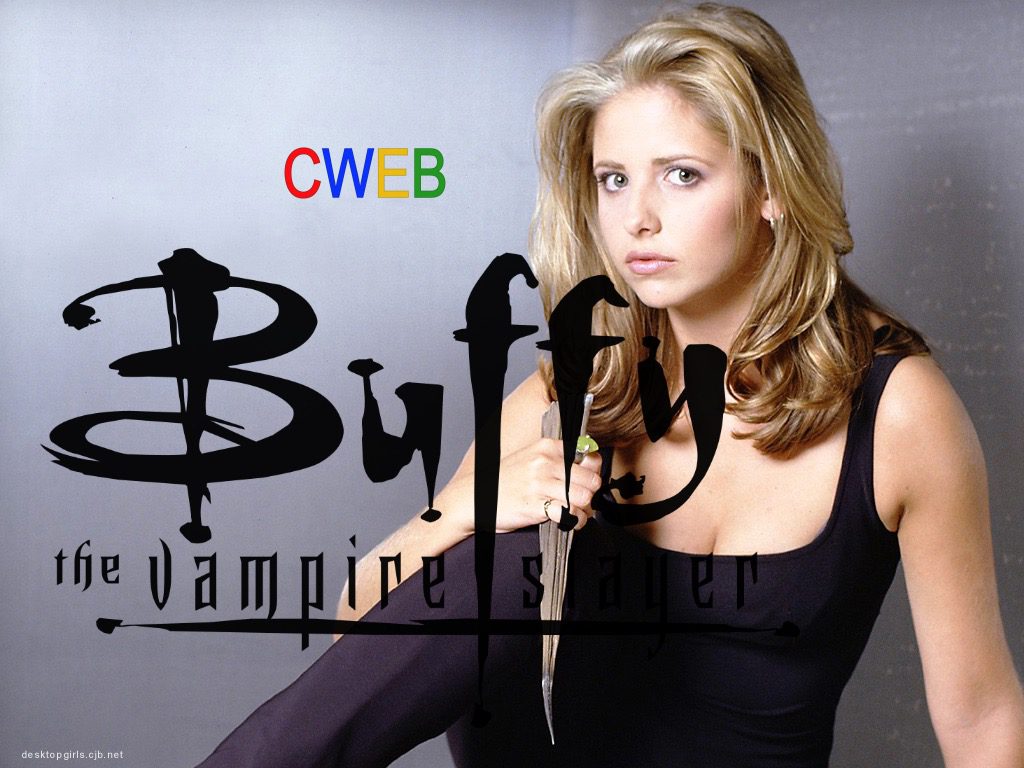 Buffy the Vampire Slayer is surely one of the best classic long time running shows on television.  It’s has been 15 of the longest years since the show ended in May of 2003.  The seventh season as touched fans till this very day, some characters died away, some came back to life to make it back. Producer Joss Whedon made these characters so incredible from 1996-2004 Buffy the Vampire Slayer (TV Series) (executive producer – 145 episodes)