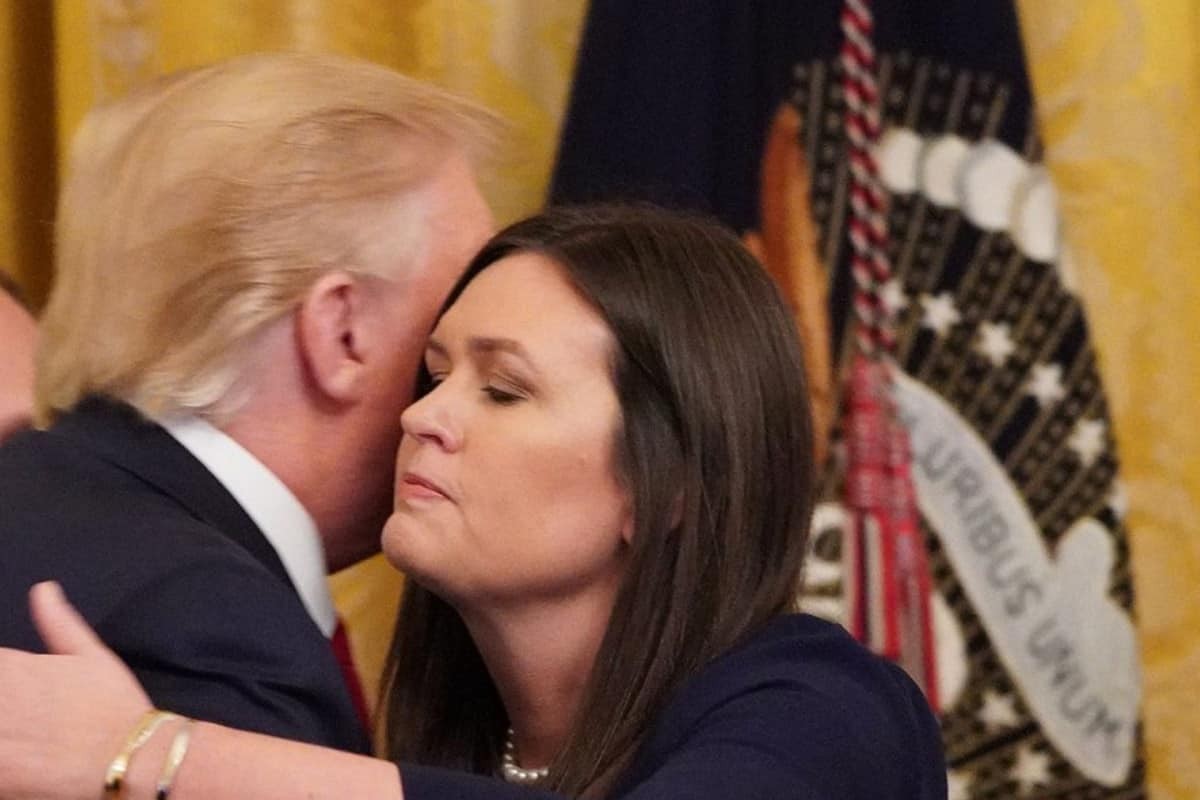 Sarah Sanders had been toying with the idea of running for Governor of Arkansas from over a year reported first by CNN. It is expected that she would announce her bid her to run for the post on Monday. The current governor of Arkansas, Asa Hutchinson, is term limited.

Sanders as been press secretary for Trump. She had left office in 2019 but had been discussing a future bid for the post with friends and colleagues according to sources. She had spoken of it as the next move in her career.

Daughter of former governor Mike Huckabee, Sanders is popular within the party. She is expected to continue with the Trump agenda, which could gain her much needed support. She has a lot of internal competition within the party as a few other Republicans have already put in their bids.

She is considered to be a favorite as she is well liked by Trump and left her post as press secretary on good terms with him. She will most probably mention this experience as a strong plus point for her candidacy.

She has already received a past endorsement from Trump. When she had left office Trump had tweeted that she was a very special person with extraordinary talents. He also mentioned that he hoped that she would run for the Arkansas’ governor post. He added that she had done an incredible job as his spokesperson and would be a fantastic governor.

Despite being a favorite, Sanders will be facing competition in the primaries as other top Republicans have also thrown their hat in the ring. If she reaches the top, it could be seen as an endorsement for the continuance of Trump’s hold on the Republicans in the state.

Arkansas has voted overwhelmingly in Republican favor, though Democrats have made dents in the past, including the 42nd President of the United States. Bill Clinton has served as both the Governor of Arkansas and as its Attorney General before becoming President.

The primaries and the election of the governor will show a clearer picture of which color the state bleeds for and whether the Republicans in the state are with the party as a whole or with those are more loyal to individuals than to the general party ideology. 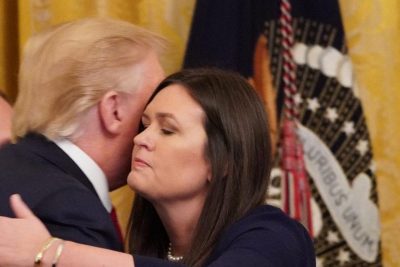