Schizophrenia affects your body, not just your brain – new study 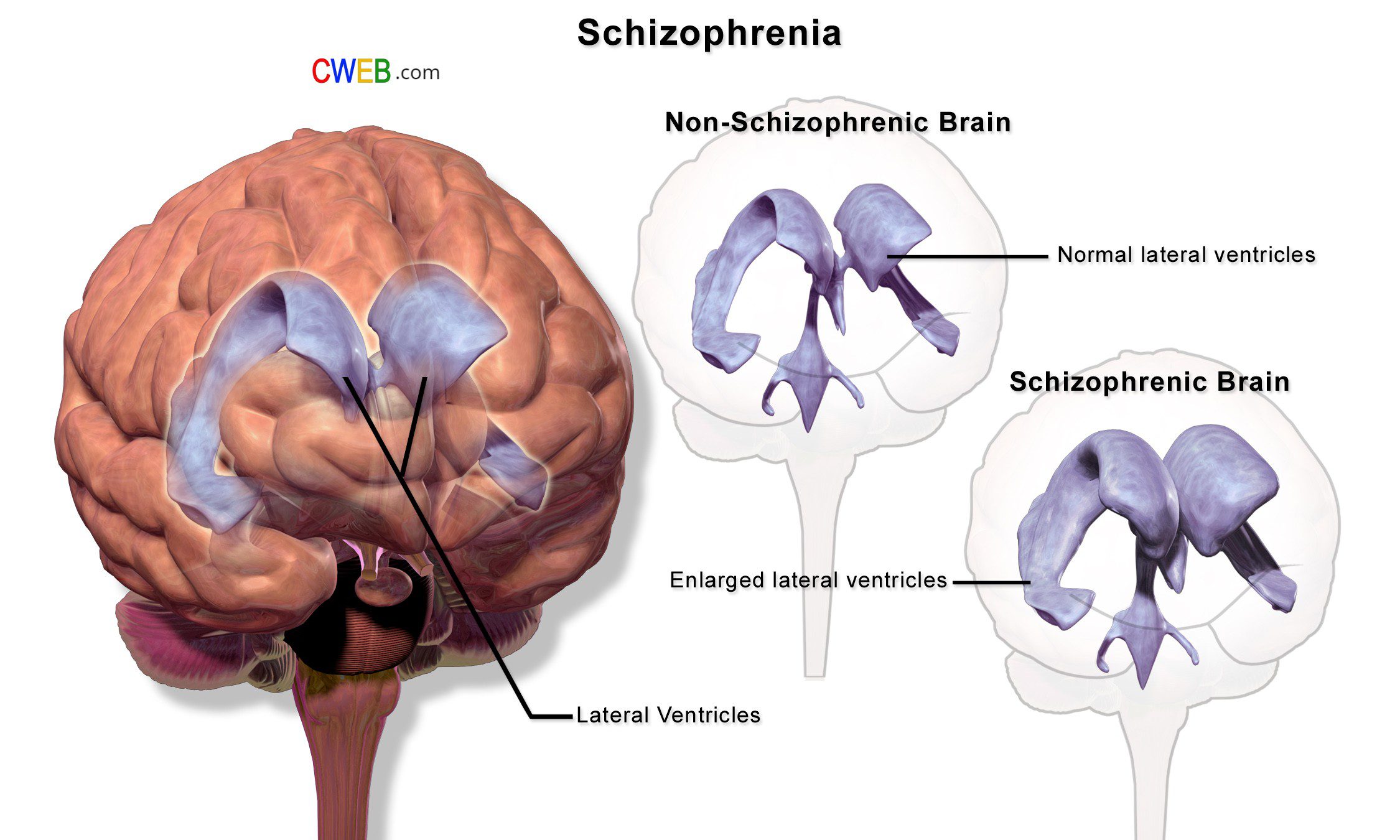 Schizophrenia is considered a disorder of the mind, influencing the way a person thinks, feels and behaves. But our latest research shows that organs, other than the brain, also change at the onset of the disease.

Scientists have known for a long time that people with schizophrenia have much higher rates of physical illness compared with the general population, and this contributes to startlingly high rates of premature death. People with the disorder die 15 to 20 years earlier than the average person.

This poor physical health has often been seen as a secondary effect of illness. Antipsychotic drugs, for example, are associated with an increased risk of weight gain and type 2 diabetes. Lifestyle factors have been thought to play a part, too. A person with debilitating mental symptoms is more likely to forgo exercise and have a poor diet.

However, in recent years, scientists have observed that people who have recently been diagnosed with schizophrenia and who aren’t on any medication yet show evidence of physiological changes, such as an overactive immune system. Could it be that schizophrenia is in fact a body-wide disorder?

My colleagues and I examined evidence of physiological changes around the body at the onset of schizophrenia and compared it with evidence of changes within the brain in the same group of people. We pooled data from multiple studies, examining markers of inflammation, hormone levels and heart disease risk factors, including glucose and cholesterol levels. We also pooled data from studies examining brain structure, levels of different chemicals within the brain, and markers of brain activity.

Read more:
The concept of schizophrenia is coming to an end – here’s why

There are three theories which might explain how alterations within the brain might be associated with alterations around the body in schizophrenia.

First, dysfunction around the body may cause changes in the brain, ultimately leading to schizophrenia. This process has been seen in certain rare cancers that produce antibodies that target the brain and trigger psychosis. If the tumour is removed, the psychotic experiences improve.

Second, symptoms of schizophrenia may result in physical health disorders. An example of this is the stress of psychosis resulting in raised levels of the steroid hormone cortisol. High levels of cortisol are associated with weight gain, diabetes and raised blood pressure.

Third, symptoms of schizophrenia and physical health disorders may arise via different mechanisms but from a common risk factor. An example of this is how famine experienced by a pregnant mother increases the chances of her child developing both diabetes and schizophrenia in adult life. The increased risk of schizophrenia may be due to impaired development of the child’s brain as a result of the mother’s malnutrition. The increased risk of diabetes may be due to changes in the child’s ability to metabolise glucose, again a result of the mother’s malnutrition.


Work still to be done