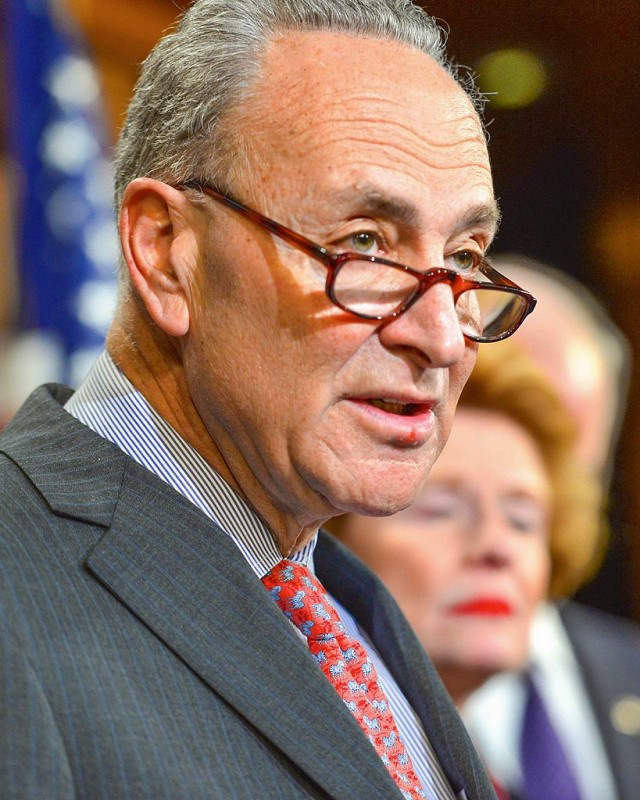 On Monday evening, the House impeachment managers began formal proceedings to start the second impeachment trial of the former  President Donald Trump. They walked across the Capitol, crossing the same halls that saw chaos and violence as insurgents swept through them in the Capitol riot on January 6.

The impeachment managers work black masks and walked two-by-two, delivered the charge against Trump to the Senate. Rep. Jamie Raskin of Maryland and led them to the Senate chamber to read the articles of impeachment.

Senior Democrat Sen. Patrick Leahy, the President pro tempore will preside this time.  Chief Justice John Roberts is no longer constitutionally bound to preside as the impeachment charges are now against a former president.

Multiple sources say that no clarity about issues such as the duration of the trial, whether there would be witnesses who testify in the trial and other matters.

Some of the agreements reached include a period of two weeks to exchange pre-trial briefs. This will give the team time to prepare arguments. Jurors are scheduled to be sworn in on Tuesday, February 2, 2021. Senate members will be sworn in as jurors.

Ethics and election lawyer Butch Bowers will be the lead in Trump’s defense team. Deborah Barbier, a former federal prosecutor is also a part of the team.

Senate Majority Leader Chuck Schumer said that the Senate would conduct a “timely and fair trial.”

Biden, who has been reluctant to comment on the proceeding, told CNN on Monday that the trial “has to happen,” even if it will complicate his legislative agenda. But he cast doubt on whether enough Republicans would vote to convict. Source:

Sen. Mitt Romney of Utah  was the only Republican who voted to convict Trump. Although many Republicans were upset at the incidents that occurred at the Capitol riots, the probability of them impeaching their former president is exceptionally low as only a handful of them were in favor of the impeachment process. 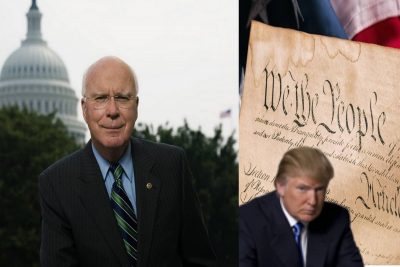