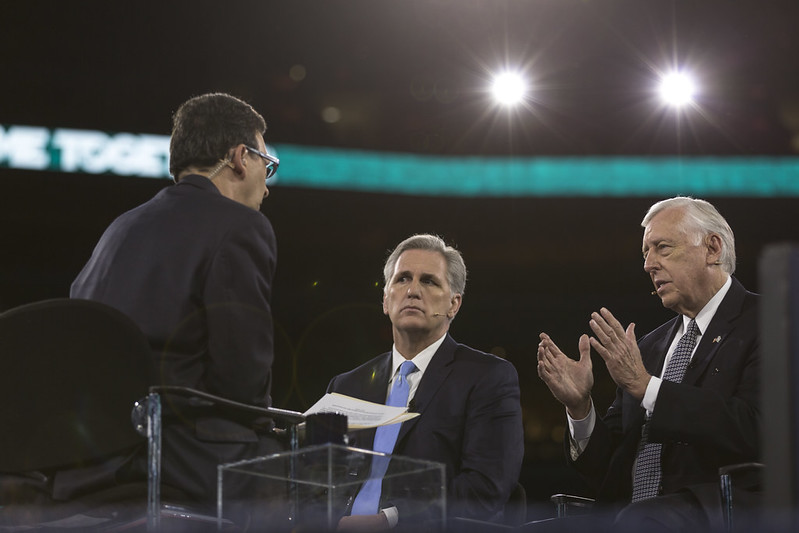 Senator Shelley Moore Capito, a West Virginia Republican and leader of the infrastructure negotiations Republican team, told reporters that a new offer will be put forth on Thursday morning.

Senator Roger Wicker, a Mississippi Republican told reporters that the new offer was a good one and that they would hit a figure that would be very close to what the president said that he would accept. It would be close to a trillion dollars.

He also said that there would hardly be any user fee to pay for the bill. However, Wicker mentioned that the bill proposed by the Republicans in the senate that it would not affect the tax cut bills that were signed by former President Donald Trump in 2017, which lowered corporate tax to 21 percent.

Corporations have gained trillions of dollars during the pandemic. The group, Patriotic Millionaires have offered support to President Biden’s proposal of raising the corporate tax to 28 percent to partly pay for the huge infrastructure bill, which will improve roads, highways, broadband, clean energy and much more in the nation.

Whether the infrastructure proposal may end with a “Deuce” where it will be passed with bipartisan support or an “Ace” from the White House and the Democrats if the proposal is passed without support from Senate Republicans remains to be seen. 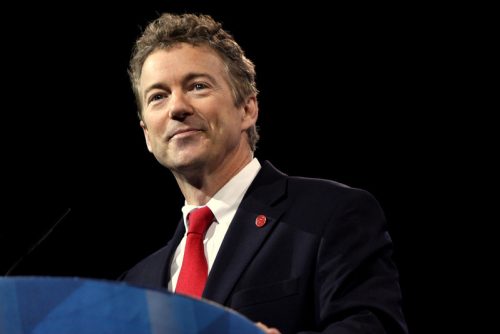 The FBI has begun investigations on a suspicious package that was received by Senator Rand Paul in his home in Kentucky, on Monday. A message reads: “I’ll finish what your neighbor started, you motherf**ker.” Initial... Continue reading Senator Rand Paul received threat letter with white powder- FBI Investigating 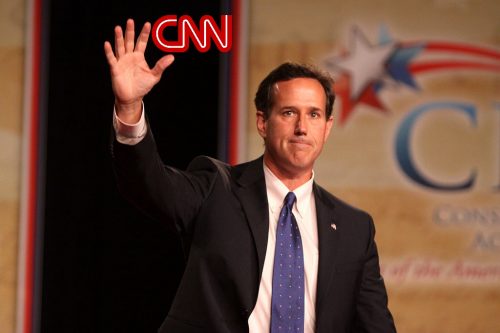 A while ago, former Republican senator and two time failed presidential candidate of the GOP Rick Santorum created discord and anger when he claimed that there was “nothing” in the US before white colonizers arrived... Continue reading Rick Santorum dropped by CNN for recent racist comments on Native Americans 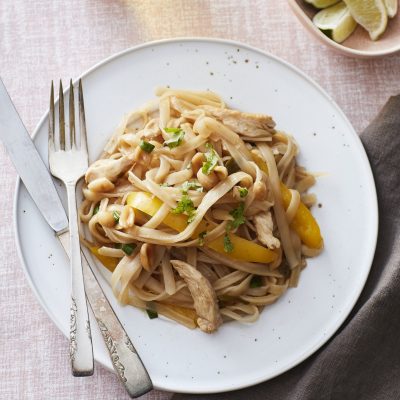