Senators and impeachment managers say trial is over but work is not done. Call for 911 Commission Report are growing 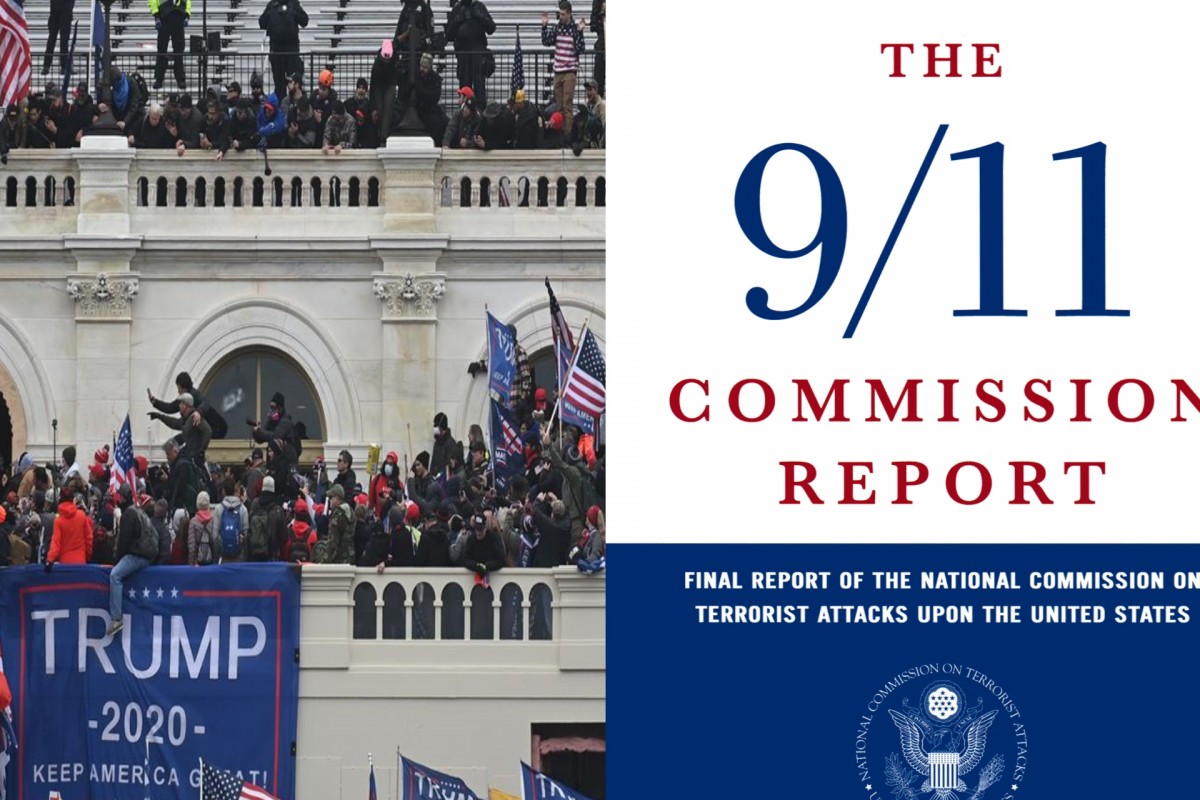 Although many senators may not have agreed to impeach Donald Trump, some of them believe that the chapter of investigations into the January 6 insurrection is still open.

On Sunday, many of them spoke on different shows and felt that a 9/11 type of investigation was necessary into the Capitol riots which resulted not only seven deaths and in destruction of federal property but also dented America’s democratic image.

Democratic senators and managers defended the step of not calling witnesses forward for the trial by saying that the outcome would not have changed as they did not have sufficient Republican support to impeach Trump.

Rep. Jamie Raskin, D-Md, the lead impeachment manager told NBC’s Chuck that even if they had called witnesses none of the witnesses would have “overcome the kinds of silly arguments that people like McConnell and Company were hanging their hats on,” on the show “Meet the Press.

Senator Chris Coons — D-Del. also defended the move not to call witnesses. He said that long drawn procedures which would have ultimately given the same result and would slow down the normal actions and functions of the senate. He also felt that there should be a 9/11 type of investigation into the Capitol riot.

A day after former President Donald Trump won his second Senate impeachment trial, bipartisan support appeared to be growing for an independent Sept. 11-style commission into the deadly insurrection that took place at the U.S. Capitol. What do you think of the idea #GetUpDC pic.twitter.com/cBtqphNLIx

Sen. Lindsey Graham — R-S.C., a staunch ally of Trump told Chris Wallace of Fox News that there was a need of a 9/11 commission to find out what happened and to make sure that it never happens again.

However, he refused to assign responsibility to Donald Trump’s use of rhetoric as a cause of the riots.

Graham also disagreed with Senate Minority Leader Mitch McConnell’s accusative statement which implied that Trump had not done enough to quell the riots and was slow to act as many police officers were injured before Trump asked the protesters to return back. Graham called the minority leader an “outlier.”

On CNN’s “State of the Union” Gov. Larry Hogan of Maryland said that many of the Republicans didn’t have the courage to stand up and vote because they were “afraid of being destroyed in upcoming election primaries” or were afraid of losing their careers.

The senator from Louisiana, Bill Cassidy was one of the few Republicans who voted for Trump’s impeachment. He told ABC’s George Stephanopoulos that there should be a thorough investigation into what happened on January 6 but added that he wanted to look forward and that January 6 should not define the future of the GOP.