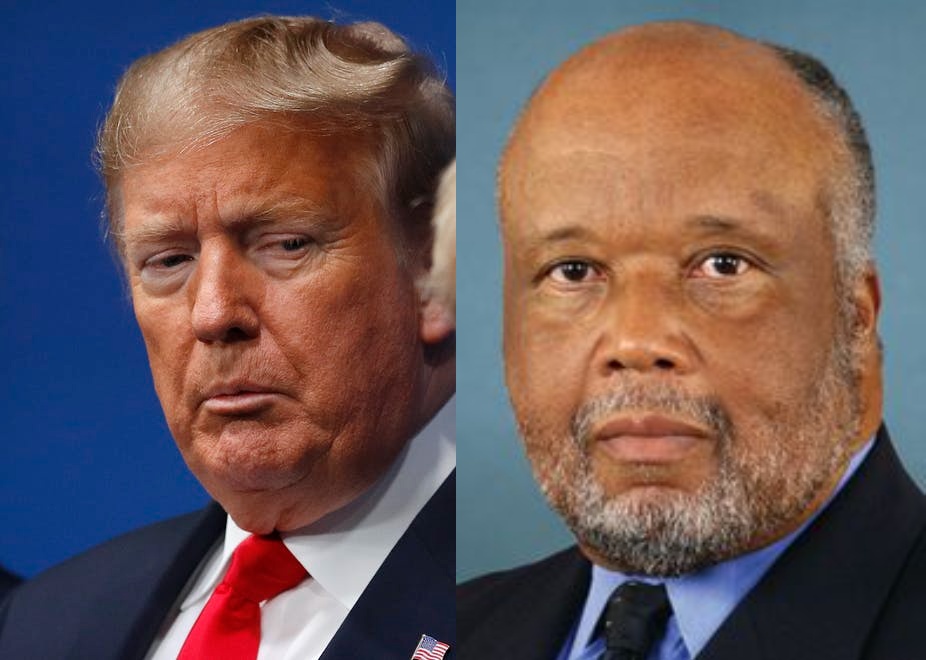 Although former president Donald Trump was acquitted of insurrection charges by the Congress as several Republicans voted against the impeachment, he still has to face civil charges as well as federal charges. He is open to being sued as he is no longer legally protected by his office and has been sued in his personal capacity.

Senior Democrat and House Homeland Security Committee Chairman, Rep. Bennie Thompson was the first person after the trial to sue the former president Trump, on Tuesday, in federal court in Washington. The suit seeks punitive damages and compensation but amounts have not been specified.

The Mississippi representative has laid the charge that Trump had incited an insurrection at the Capitol. He also said that Trump, along with his lawyer and with the support of extremists groups, conspired to stop the senate from certifying Joe Biden’s election though he had lost.

The suit also names Trump’s personal lawyer Rudy Giuliani and two far right groups: the Proud Boys and the Oath Keepers. Members of these organizations have already been arrested and some have been slapped with criminal charges.

The lawsuit has been filed under the Ku Klux Klan Act of 1871, which is a Reconstruction era law. It prohibits the use of violence or intimidation against Congress or federal officers, when they are carrying out their duties laid down by the Constitution.

Joseph Sellers, a Washington lawyer, filed the suit on behalf of the senator said that inciting a riot or attempting to interfere with the congressional efforts to ratify the election results as per the Constitution were beyond the scope of the ordinary responsibilities of the President. Hence, he conduct was like that of a private citizen, on January 6.

Lawyers for Trump have not responded when asked for comments. It is said that the same argument used in the impeachment trial, would be used to defend Trump, that his speech was protected by the First Amendment.