September 11 could be the date by which U.S. troops totally withdraw from Afghanistan

Home » September 11 could be the date by which U.S. troops totally withdraw from Afghanistan 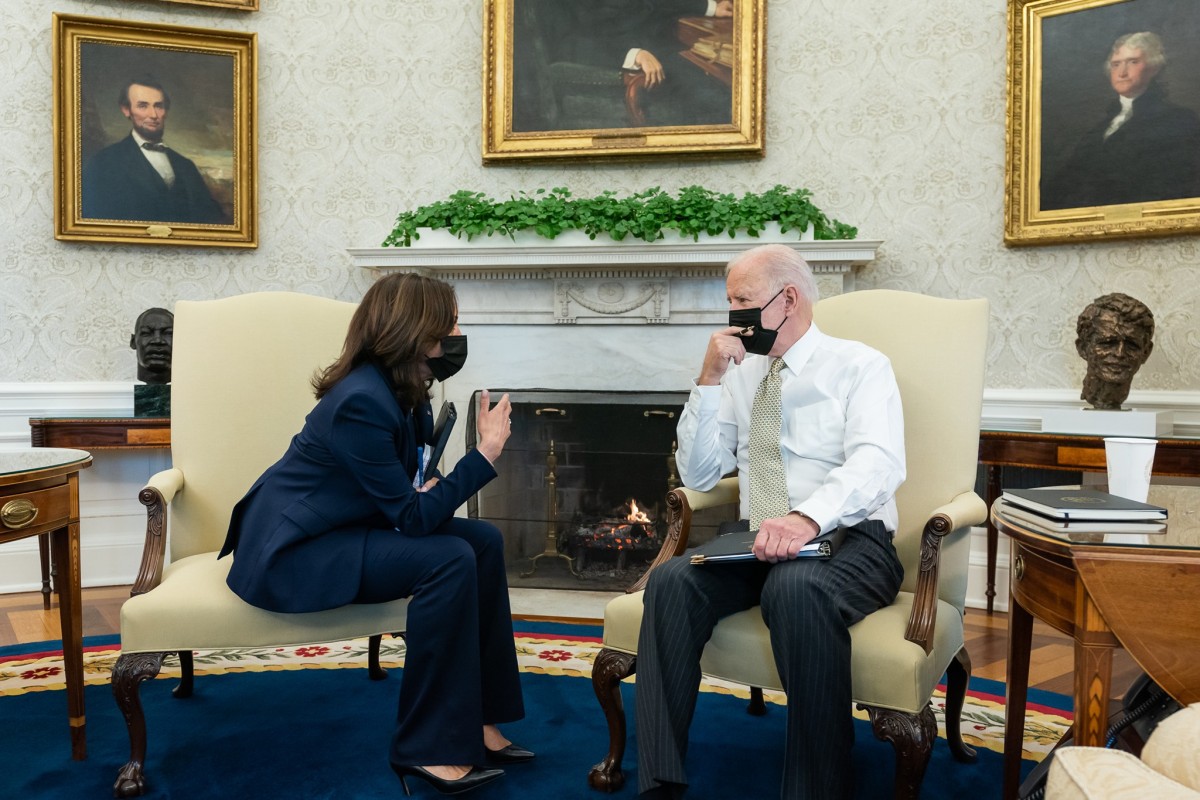 On Tuesday, a U.S. official said that Pressure Joe Biden had decided not to follow the May 1 deadline for withdrawal of American troops from Afghanistan. The deadline was negotiated by the Taliban and the Trump administration. Instead, it has been reported that September 11, would be the new deadline. It will be the 20th anniversary since the twin towers were attacked. This was first reported by the Washington Post.

There had been indications from the Biden administration that it would be difficult to withdraw all the troops by the earlier deadline set by the earlier administration. Many considered it unlikely that the May1 deadline would work. The U.S. official, who has spoken, wishes to remain an anonymous source as the deadline has not been formally announced as yet.

According to the senior official, President Biden believes that no military solution is possible in Afghanistan. However, the administration would like to focus on peaceful, diplomatic negotiations. The aim of the U.S. government is to bring a peaceful agreement between the Afghan government and the Taliban.

The official also said that the Biden administration had consulted with the Cabinet, NATO allies, the Afghan government, the Congress and all other parties involved. It has also cautioned the Taliban that attacks on American troops during the withdrawal procedure will not be tolerated.

Both the Americans and the Taliban need to hold up to the agreement that was reached and signed last year, for peace and stability to return to a region that has been under war like conditions for decades. The war in Afghanistan is the longest war that America has been in involved in, in the history of the nation. 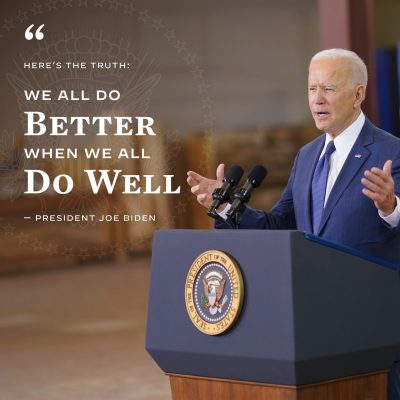 On Friday, President Joe Biden formed a bipartisan commission with 36 members. The committee will consider potential changes that can be made including expanding the Supreme Court and imposing time limits on judges’ terms instead of... Continue reading Biden forms Commission to review Supreme Court expansion and more 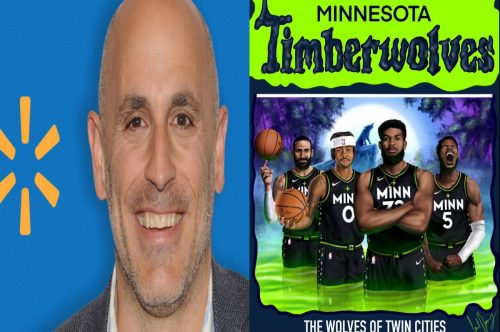 On Saturday, Glen Taylor, owner of the NBA team Minnesota Timberwolves, said that Alex Rodriguez and Marc Lore had signed a letter of intent to buy the team. The $1.5 billion sale was first reported by the Athletic. The former baseball star... Continue reading Former MLB star A-Rod and former Walmart executive Marc Lore in deal with Glen Taylor to buy NBA’s Minnesota Timberwolves 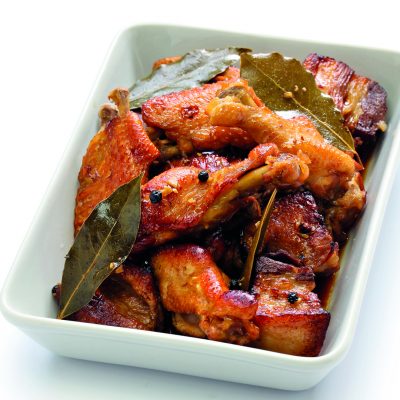 Photo Credit:- Cosori Air Fryers This is by far the most famous and most popular of all Filipino dishes. But every Filipino cook has his or her own version. The most popular ratio of soy sauce to vinegar in adobo is 1 to 2. It may seem like a lot... Continue reading Chicken Adobo