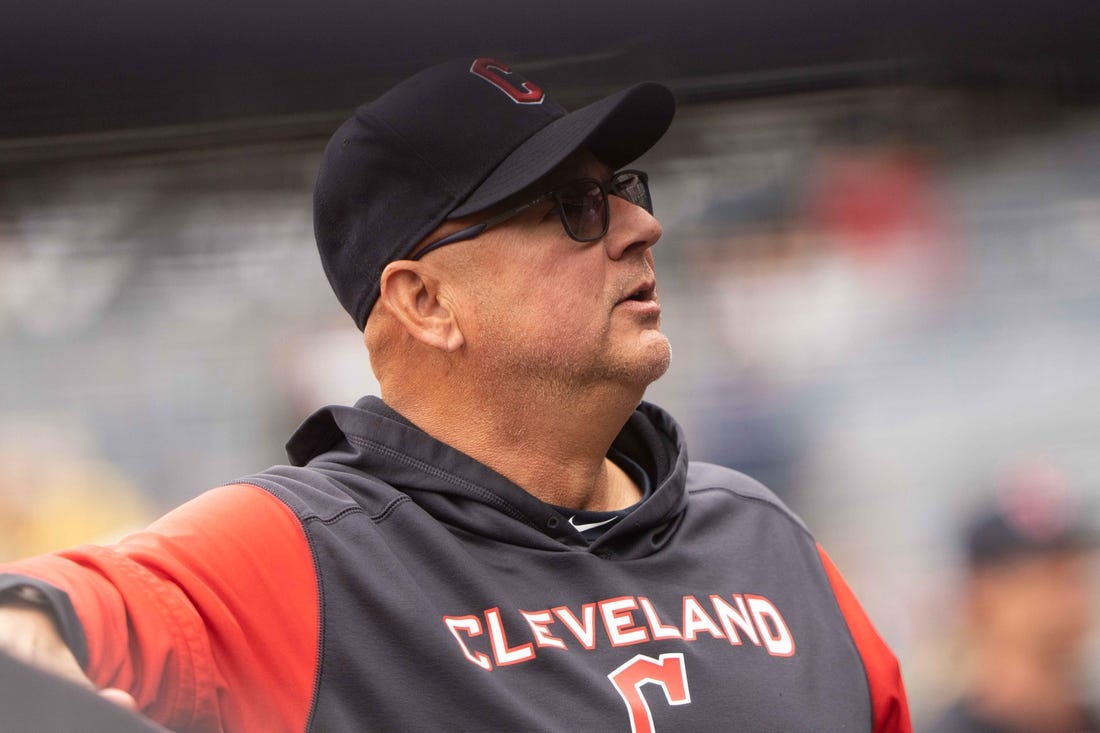 Seven members of the Cleveland Guardians’ coaching staff, including manager Terry Francona, were in Major League Baseball’s COVID-19 health and safety protocol as of Thursday.

Wednesday’s series finale between the Guardians and host Chicago White Sox was postponed due to Cleveland reporting “multiple positive tests,” including Francona. It was the first game of the MLB season to be postponed for COVID-related reasons.

Pitching coach Carl Willis will serve as interim manager when the Guardians are scheduled to play a three-game series at the Minnesota Twins starting Friday in Minneapolis. Thursday was a scheduled day off for the club.

The Guardians also announced Thursday that Wednesday’s White Sox game will be made up on July 23 at Chicago as part of a split doubleheader.

“As a result of recent events, numerous members of our Major League coaching staff are currently in MLB Health and Safety protocols,” Cleveland president of baseball operations Chris Antonetti said in a statement. “We continue to test team personnel and conduct contract tracing for the affected individuals. Carl Willis will serve as acting manager this weekend in Minneapolis and will be supported by other individuals throughout the organization until the members of our coaching staff are able to rejoin the team.”