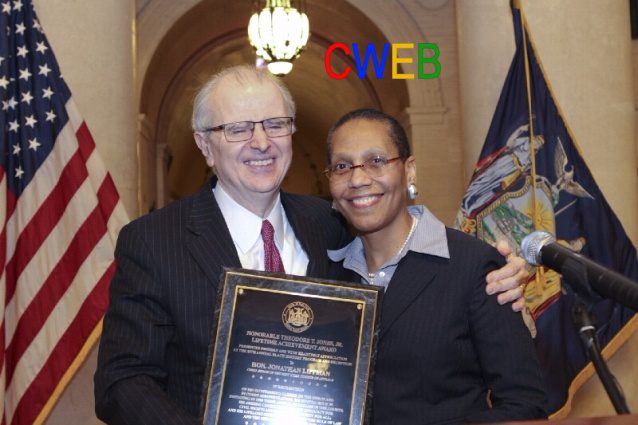 Her body was found today, and after an autopsy they already are stating suicide due to no traces of evidence of struggle. “We are saddened to learn of the death of Sheila Abdus-Salaam, associate judge of the New York State Court of Appeals,” said New York State Bar Association President Claire P. Gutekunst.

“Having grown up poor in a family of seven children in Washington, D.C., she rose to become one of the seven judges on New York’s highest court, where her intellect, judicial temperament and wisdom earned her wide respect.

“In 2016, she was recognized with the Stanley H. Fuld Award, one of the Association’s most prestigious awards. It is named for the late chief judge, who served 27 years on the Court of Appeals, six as chief judge.

“At the time, Justice Abdus-Salaam said that, as a judge, she listens and wants people to know they are being heard ‘whether I agree with them or not.’

“Listening to the voices seeking justice was a hallmark of her remarkable career as an attorney and as a judge.

“On behalf of the New York State Bar Association, I extend our condolences to her husband, family and many friends in the legal community.”