Should You Buy The9 Limited?

Home » Should You Buy The9 Limited? 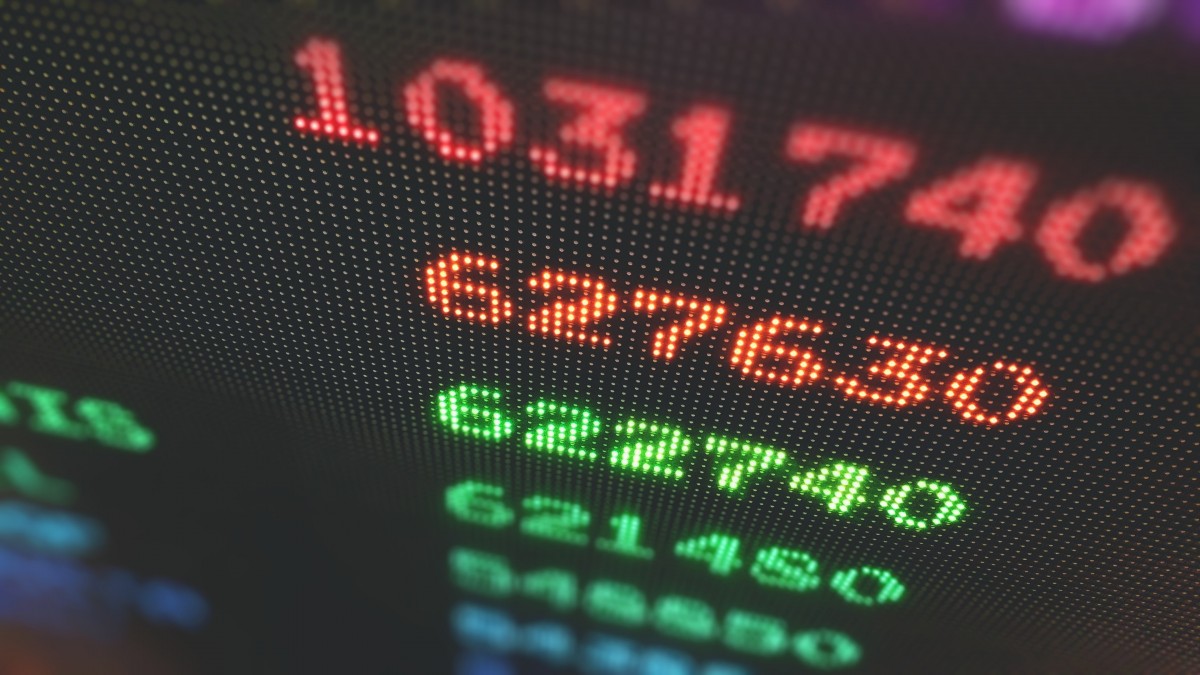 The9 Limited (NASDAQ: NCTY) (The9) announced that it filed its annual report on Form 20-F for the fiscal year ended December 31, 2020 with the U.S. Security and Exchange Commission (?SEC?) on March 29, 2021. The annual report, which contains its audited financial statements, can be accessed on the SECs website.

In January 2021, The9 entered into a share subscription and warrant purchase agreement with the holding entities of several investors including Mr. JianPing Kong in the cryptocurrency mining industry in anticipation of developing its cryptocurrency mining business with the assistance of those investors. Pursuant to the purchase agreement, The9 issued certain ordinary shares and warrants to the investors. The warrants are divided into four equal tranches, the exercisability of which are subject to the market capitalization of The9 ranging from US$100 million, US$300 million, US$500 million and US$1 billion within certain time period.

Since then, The9 has been actively developing its cryptocurrency mining business, which primarily include the following:

In February 2021, NBTC Limited, the wholly-owned subsidiary of The9, signed a strategic cooperation framework purchase agreement, with Shenzhen MicroBT Electronics Technology Co., Ltd., the manufacturer of WhatsMiner bitcoin mining machines. Pursuant to the agreement, NBTC Limited paid a deposit of US$1.4 million and obtained the right of first offer to purchase 5,000 WhatsMiner bitcoin mining machines from MicroBT within one year. As of today, The9 group had completed two batches of purchase and bought 922 WhatsMiner machines, with an approximate hash rate of 66PH/s. These WhatsMiner machines have already been deployed.

In March 2021, NBTC Limited signed a Bitcoin mining machine purchase agreement with Bitmain Technologies Limited. Pursuant to the purchase agreement, the Company will purchase 24,000 Antminer S19j Bitcoin mining machines, which are scheduled to deliver starting from November 2021, for a total consideration of US$82.8 million payable by installments according to the agreed time schedule. The first installment of US$16.6 million had been paid.

In February 2021, The9 entered into a standby equity distribution agreement with YA II PN, LTD., a Cayman Islands exempt limited partnership managed by Yorkville Advisor Global, LP pursuant to which The9 is able to sell up to US$100.0 million of ADSs solely at The9?s request at any time during the 36 months following the date of the agreement. As of today, The9 has not started to request funding from this equity line.

As of today, The9?s deployed Bitcoin mining machines are contributing a total hash rate of approximately 693PH/S. Under this current hash rate, The9 is rewarded 3 Bitcoins per day. As of today, The9 has been rewarded 126 Bitcoins.

The translation of Renminbi (RMB) into US dollars (US$) in this press release is presented solely for the convenience of readers. The translation was made based on the noon buying rate for U.S. dollars in the City of New York for cable transfers in Renminbi as certified for customs purposes by the Federal Reserve Bank of New York, on December 31, 2020, which was RMB6.5250 to US$1.00. Such translations should not be construed as any representation that the related RMB amounts represent, have been or could be converted into U.S. dollars at that or any other exchange rate. The percentages stated in this press release are calculated based on the RMB amounts.