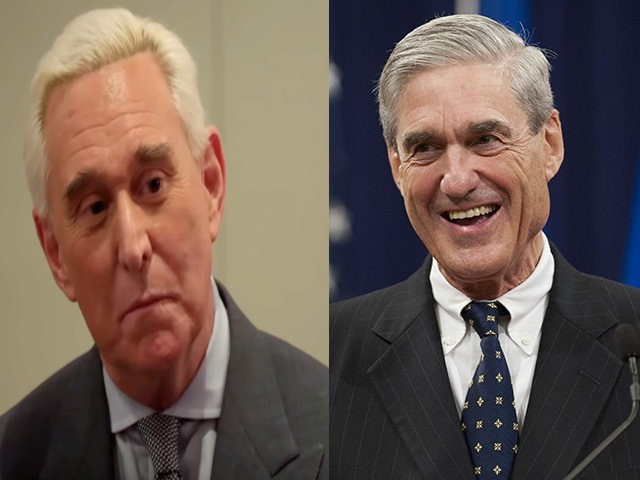 At least six persons in the Capitol Attack on January 6, were security persons who guarded the far-right activist Roger Stone as per reports and investigations by The New York Times. These six guards have connections with the Oath Keepers.

Mr. Roger Stone is a friend of former president Donald Trump from many years. He was a convicted felon who was pardoned by Trump. He has a long history as a political operative. He said that he was not involved in the “lawless acts at the Capitol.”

3/ The Gov memo begins by highlighting the call for action made by #OathKeepers leader Elmer Stuart Rhodes on their website.

I’m including a screenshot of it: “TAKE AMERICA BACK. BE THERE. WILL BE WILD.” pic.twitter.com/8TT5GuzhW8

He never appeared at the Capitol on that fateful day of the riot though he continued promoting speeches online. He said that he was at his hotel during the riots. He had been seen outside the Willard Intercontinental hotel on the morning of January 6, with a security guard. The hotel is a block away from the White House.

The Oath Keepers are known to be far-right militia who are anti-government. They often provide security for well known right wing personalities and protesters who march or hold public rallies. At least six of the guards flanked Mr. Roger Stone and provided security for him at his two of his public appearances in Washington on January 5, in support of the baseless claims of fraud in the elections which were made by Mr. Trump.

The transcript is interesting. Gov alludes to some lines of evidence.

There are videos which show guards protecting Mr. Stone, the day or the day before the Capitol was stormed. The same guards have also been captured in videos showing them in the Capitol, outside and inside the Rotunda and in a hallway at the Capitol, near the entrance.

On February 10, Mr. Stone had posted a statement online which said that he saw no evidence of illegal activity by any members of the Oath Keepers and if evidence was found, “they should be prosecuted.”

From the past few weeks, The New York Times team diligently and tirelessly went through several hundred videos and photos. They also used research done by an online monitoring group called the “Capitol Terrorists Exposers.” Finally they have found videos that track the security that flanked Mr. Stone on January 5 and 6. They have created a timeline of videos showing how these Oath Keepers went from guarding Mr. Stone to standing inside the Capitol on January 6.

Some of the Oath Keepers have been arrested and two of them of them have been charged with conspiracy.

There are no comments or statements, as yet, from Mr. Stone. 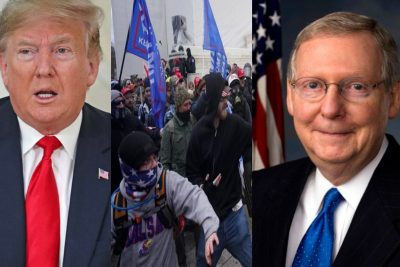