Sky hope to rebound vs. Liberty 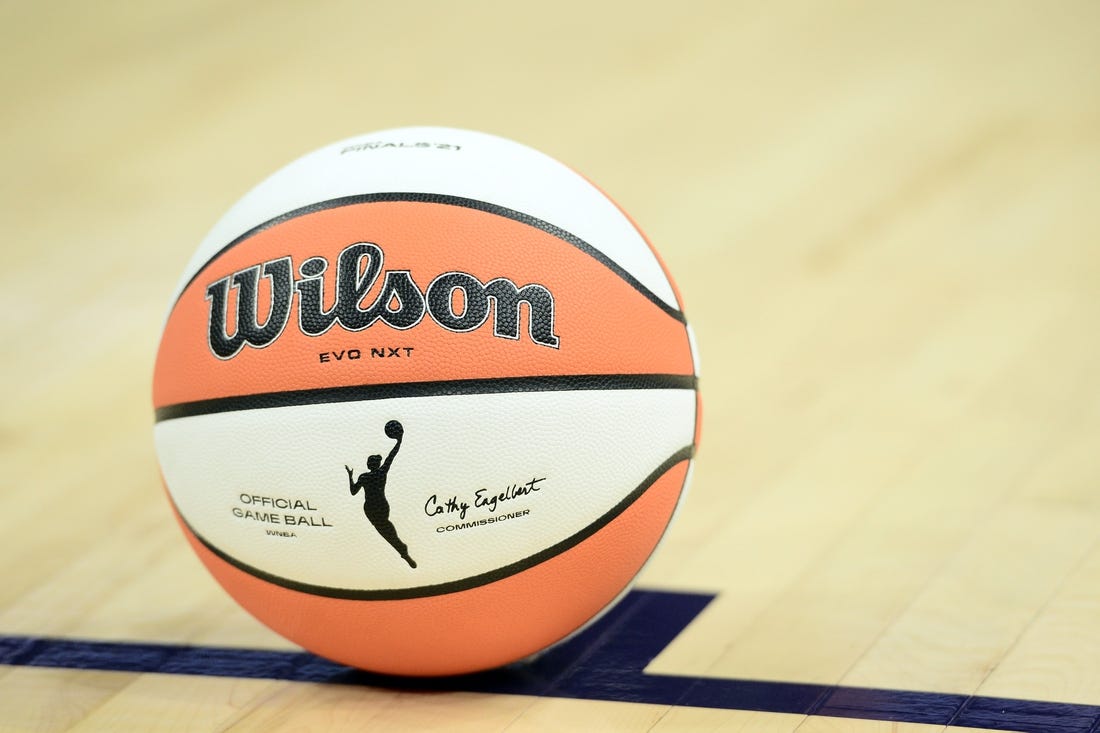 In their first regular-season game as WNBA champions, the Chicago Sky played without two starters and struggled handling the ball.

The Sky opened their title defense by committing 25 turnovers in an overtime loss to the Los Angeles Sparks on Friday. Chicago hopes for a better result Wednesday night when it hosts the New York Liberty.

Chicago (0-1) opened its defense without Allie Quigley and WNBA finals MVP Kahleah Copper. Quigley is expected to return from a knee injury by Chicago’s third game and Copper is finishing up an overseas commitment in Spain.

Evans’ performance was the highlight of a game that coach James Wade came down to fatigue.

“We ran out of gas,” Wade said. “I could have done a better job getting (players) out earlier just so they could have legs. That was my fault. The loss is solely on me.”

The Liberty (1-0) began the season by eking out an 81-79 victory over the visiting Connecticut Sun on Saturday night in the debut of coach Sandy Brondello.

Sabrina Ionescu scored 25 points on 10-of-18 shooting, including a 3-pointer and layup on consecutive possessions that gave the Liberty the lead for good late in the fourth quarter.

Ionescu, the 2020, No. 1 pick, led four players in double figures. Natasha Howard added 16, Sami Whitcomb finished with 15 and Jocelyn Willoughby contributed 13 on a night when Betnijah Laney and DiDi Richards sat out due to injury, and Rebecca Allen was playing overseas.