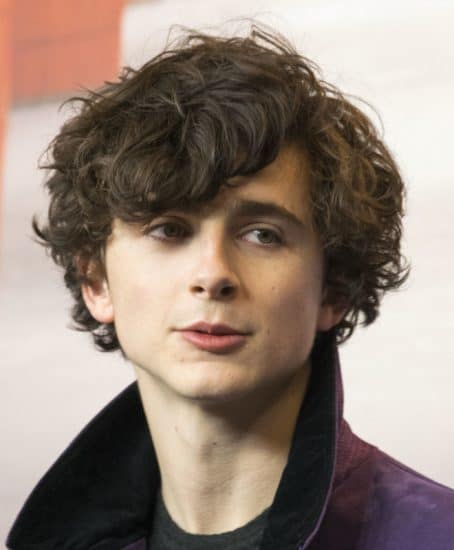 Armie Hammer, actor, has stepped down from his role in the romantic adventure film, ‘Shotgun Wedding.’ He blamed “vicious and spurious online attacks” as the reason why he had to step away. The actor was set to reprise his role in this movie within days, but the role will now be recast. Jennifer Lopez remains in the film.

Hammer, known for his role in ‘Call Me by Your Name,’ started trending on social media last weekend. A post on Instagram, which had direct messages from him, though they haven’t as yet been verified, caused a furor.

These messages allegedly shared graphic sexual fantasies. It appeared as if the actor was into cannibalism. It seems as if he wrote a post to a woman on the app saying that he was “100% a cannibal” and that he wished to “drink your blood.”

The actor denied these allegations and called them “bulls**t claims.” He referred to the online vicious and spurious attacks on him as the reason why he could not leave his children for 4 months and go to shoot a film in the Dominican Republic. He also said that Lionsgate was supporting him and that he was grateful for their support.

A production representative said that the star had requested to step away from the film and that they “support him in his decision.”

Hammer recently acted in Netflix’s ‘Rebecca.’ He was going to continue playing his role in the sequel to ‘Call Me by Your Name’ with Timothee Chalamet, directed by Luca Guadagnino. He was also set to act in upcoming tv series including ‘The Offer’ by Paramount Plus and a behind-the-scenes story, set around the making of the iconic ‘The Godfather.’


Michael B. Jordan and Lori Harvey are an official couple after posting pictures on Instagram 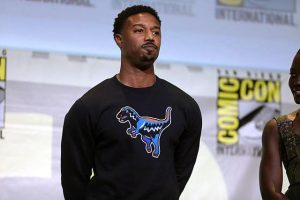 The sexiest man alive has said that he is in an official relationship after months of speculation. Michael B. Jordan and Lori Harvey have posted romantic pictures of them as a couple on their individual Instagram accounts and have tagged... Continue reading Michael B. Jordan and Lori Harvey are an official couple after posting pictures on Instagram