On Tuesday night, 21-year old Robert Aaron Long was arrested, after allegedly killing eight people, following a long manhunt in Georgia. Six of these victims were Asian women, who were killed in massage parlors or Spas from 5 p.m. onwards that evening. The other two were one white woman and one white man.

Earlier, Long had posted the following on an Instagram page: “Pizza, guns, drums, music, family, and God. This pretty much sums up my life. It’s a pretty good life.” The page has been subsequently removed by law enforcement officials. Not much is known about him except that he was an enthusiastic Baptist. He hunted with his father as a child.

He is said to have opened fire at 5 p.m. at Youngs Asian Massage near Acworth. This parlor is situated about 32 miles northwest of Atlanta. He allegedly killed four people, and then drove to Atlanta.

According to the Daily Mail then opened fire at the Gold Massage Spa. A report of an armed robbery was received by the police, who found three women dead at the scene of action.

As they were investigating they received reports of one more incident of firing across the street at Aromatherapy Spa.  Police found the eighth and final victim but the killer was long gone.

They chased the killer through the roads and streets outside Georgia. At 8 p.m. three hours after the first shots were fired, Long was arrested. He was cornered on a road in Crisp County and his car was rammed off the road by police. Crisp County is 150 miles south of Atlanta.

The Atlanta police released a statement saying that surveillance video evidence suggests that the suspect they have arrested is the same as “Cherokee’s Counties who is in custody.

No motive has been revealed but there has been a rise in hate crimes especially against Asians during the pandemic. 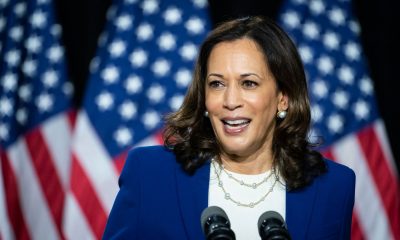 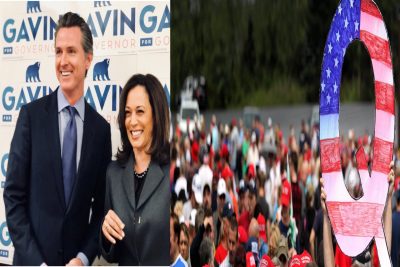 
Trump’s CFO Weisselberg’s daughter-in-law “refuses to be silenced” any longer: To cooperate with prosecutors 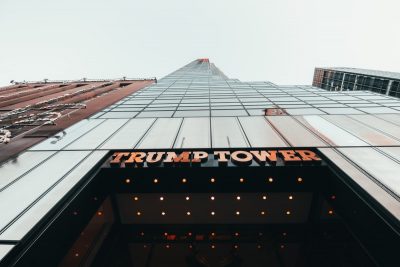 An attorney, who is representing Jennifer Weisselberg, former daughter-in-law of Allan Weisselberg, who is both the CFO of the Trump Organization and a personal friend of former president Donald Trump, against whom investigations are on... Continue reading Trump’s CFO Weisselberg’s daughter-in-law “refuses to be silenced” any longer: To cooperate with prosecutors