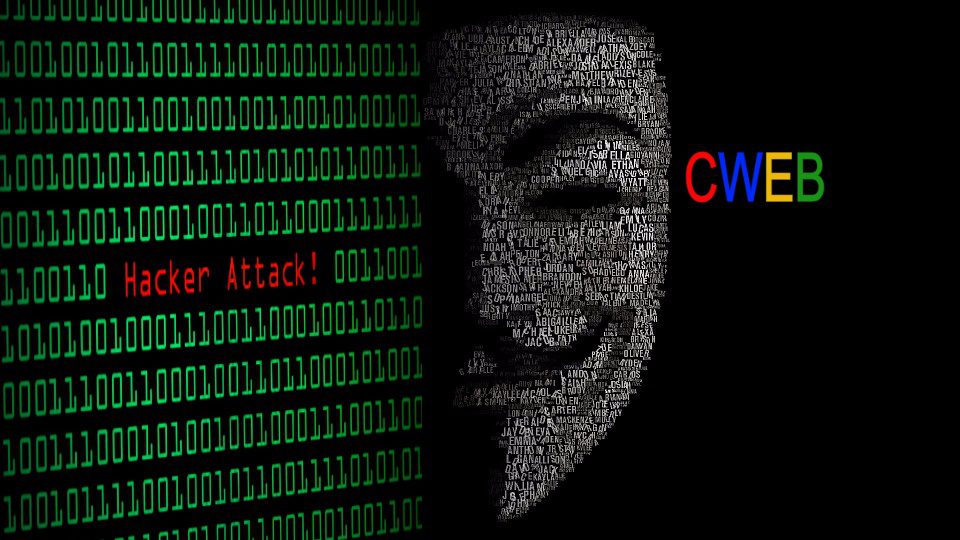 Stanislav Lisov, a computer programmer from Taganrog, a town on Russia’s Black Sea coast, had arrived at Barcelona’s international airport with his wife on Jan. 13 when Spanish Civil Guard police arrested him on an FBI warrant issued through Interpol. The charges: electronic and computer fraud.

“We were detained at the airport in Barcelona, when we came to return a rented car before flying out to Lyon, to continue our trip and visit friends. When we were getting out of the car, two police officers approached, showed us the badge, and said they were detaining my husband,” Darya Lisova told the Russian state-operated RT network.

Spain has not yet extradited Lisov, who is blamed for being the architect of a sophisticated Trojan, NeverQuest, used in stealing log-in credentials for bank accounts.

Here is a rundown of some other recent cases:

▪ Yevgeniy Nikulin, 29, was arrested by police while dining with his girlfriend in a hotel restaurant in Prague’s Old Town Oct. 5. He has been indicted by a federal grand jury in northern California on charges of computer intrusion, identity theft and other crimes for penetrating into the systems of high-tech companies LinkedIn, Dropbox and Formspring. Since then, Washington and Moscow have been in a tug-of-war over Nikulin’s extradition.

▪ Olga Komova, a 26-year-old Uzbek, and Dmitry Ukrainsky, a Russian, were arrested in mid-2016 at beach resorts in Thailand and accused of stealing more than $28 million as part of a mega cyber bank fraud ring. Komova has turned up in U.S. custody and faces federal charges of wire fraud and money laundering. How she was brought to the United States is unclear. Her U.S. lawyer, Michael Soroka, declined to discuss the case.

When extradition isn’t an option, U.S. authorities lure alleged hackers to jurisdictions where they can be arrested. Such tactics have been decried by Moscow as “kidnapping.”

Seleznev, the identity thief who is the son of the Duma deputy, chose to vacation at a five-star resort in the Indian Ocean archipelago nation of the Maldives in 2014 precisely because it has no extradition treaty with the United States.

U.S. officials got word and persuaded Maldives authorities to intercept Seleznev at the airport, where in a fast-paced operation he was bundled on a private plane to Guam, a U.S. territory in the western Pacific, then flown to Seattle to face federal charges.

No matter where the hackers travel, prosecutors say they will follow.”